A turkey was chatting with a bull.

"I would love to be able to get to the top of that tree", sighed the turkey, "but I haven't got the energy.

"Well, why don't you nibble on some of my droppings?" replied the bull. "They're packed with nutrients."

The turkey pecked at a lump of dung and found that it actually gave him enough strength to reach the first branch of the tree.

The next day, after eating some more dung, he reached the second branch.

Finally after a fortnight, there he was proudly perched at the top of the tree. Soon the turkey was promptly spotted by a farmer who shot him out of the tree.

Management Lesson: Bullshit might get you to the top, but it won't keep you there.


The pastor will preach his farewell message, after which the choir will sing, "Break Forth Into Joy."

A songfest was hell at the Methodist church Wednesday.

Remember in prayer the many who are sick of our church and community.

The eighth-graders will be presenting Shakespeare's Hamlet in the Church basement Friday at 7 PM. The Congregation is invited to attend this tragedy.

An elderly Italian Jewish man wanted to unburden his guilty conscience by talking to this rabbi.

"Rabbi, during World War II, when the Germans entered Italy, I pretended to be a Catholic and changed my name from Levy to Spumoni, and I am alive today because of it."

"Self preservation is allowable, and the fact that you never forgot that you were a Jew is admirable," said the rabbi.

"Rabbi, during the war, a beautiful Jewish woman knocked on my door and asked me to hide her from the Germans. I hid her in my attic, and they never found her."

"That was a wonderful thing you did, and you have no need to feel guilty."

"It's worse, Rabbi. I was weak and told her she must repay me with sexual favors, which she did, repeatedly."

"You were both in great danger and would have suffered terribly if the Germans had found her. There is a favorable balance between good and evil, and you will be judged kindly. Give up your feelings of guilt."

"Thank you, Rabbi. That's a great load off my mind. But I have one more question."

"Should I tell her the war is over?"
#joke

Three men are found in the wilderness by civilized cannibals. The men are led to a gravesite next to the water. The chief says, 'We will kill you as a coward, or we will let you die honarable deaths for your homelands. You choose the weapon. Either way, your skins will be used to make our canoes.'

The first man, a soldier at heart, asks for a handgun. With this, he recites the Pledge and shoots himself. He is carried off. The next man asks for a sword. A warrior at heart, he uses a Japanese katana to commit seppuku as a Japanese man.

The last man asks for a fork.

But it's his dying wish, so they hand him the fork. He stabs himself repeatedly in the chest, and yells, 'I HOPE YOUR CANOE SINKS!!'

Did you hear about the very in...

Did you hear about the very intelligent monster?
He was called Frank Einstein. 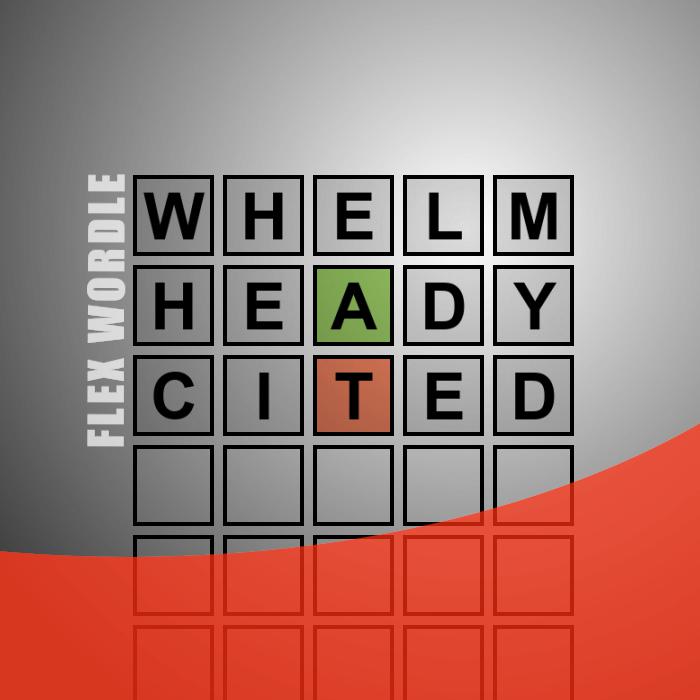 A man and a woman, who have never met before, find themselves assigned to the same sleeping room on a Transcontinental train.

Although initially embarrassed and uneasy over sharing a room, the two are tired and fall asleep quickly - he in the upper bunk and she in the lower.

At about 2:00 am, he leans over and gently wakes the woman, saying, "Ma'am, I'm sorry to bother you, but would you be willing to reach into the closet to get me a second blanket? I'm awfully cold."

Fu, Bu, and Chu immigrated to the US from China. They decided to Americanize their names. Bu called himself "Buck." Chu called himself "Chuck." Fu had to go back to China.
#joke #short
Joke | Source: Click The City - Philippine's Leading Lifestyle and Entertainment Guide.

A guy in Paris steals several paintings from the Louvre Museum. But after he gets them out past security, his van runs out of gas two blocks away from the museum and he gets caught. The police ask how he could mastermind such a complex crime and then make such a moronic error. The thief replies, "I had no Monet to buy Degas to make the van Gogh."
#joke
Joke | Source: Joke of the Day - Jokes served hot and fresh daily.

What do you call a b

What do you call a blonde in the closet? The 1984 hide and go seek champion.
#joke #short #blonde
Joke

i phoned one of those, "Let's Sue Everyone Law Firms" that advertise on television.

I told them I wanted to sue them! I hurt myself going for the remote to turn them off.

Without a pause their response was, "Which member of the firm was doing the commercial?"

A blond guy and a brunette girl were happily married and about to have a baby. One day, the wife started having contractions, so the husband rushed her to the hospital. He held her hand as she went through a trying birth. In the end, there were two little baby boys.

The blond guy turned to his wife and angrily said, "All right, who's the other father!?!"