An engineer dies and reports to hell.

Pretty soon, the engineer becomes dissatisfied with the level of comfort in hell, and starts designing and building improvements. After a while, they've got air conditioning and flush toilets and lifts, and the engineer is a pretty popular guy.

One day God calls Satan up on the telephone and says with a sneer: "So, how's it going down there in hell?"

Satan replies: "Hey things are going great. We've got air conditioning and flush toilets and lifts, and there's no telling what this engineer is going to come up with next."

God replies: "What??? You've got an engineer? That's a mistake - he should never have gone down there; send him up here."

Satan says: "No way. I like having an engineer on the staff, and I'm keeping him."

Satan laughs and answers: "Yeah, right. And just where are you going to get a lawyer?"

(With apologies to any lawyers reading this ... but the rest of us think it's funny ...)

Religious Symbols on the Rocks


Three children were talking about their religions.

"I'm Jewish," said the second, "And our symbol is the Star of David."

The third child said, "I'm a Unitarian Universalist and our symbol is a candle in a cocktail glass!"

A Dell customer called to say he couldn't get his computer to fax anything. After 40 minutes of trouble-shooting, the technician discovered the man was trying to fax a piece of paper by holding it in front of the monitor screen and hitting the "send" key.
#joke #short
Joke | Source: Dos santos online - Not joke related site, but with joke of the day

What do you call cheese that i...

What do you call cheese that isn't yours?
Nacho Cheese.

A man and his wife were having an argument in bed. He finally jumped up and took a blanket to the couch.

The next day the wife feeling bad about what happened decided to buy her husband a gift, and since he was an avid golfer she went to the pro shop where he usually played golf. She talked with the pro and he suggested a putter and he showed her one of his finest.

"One hundred and fifty dollars," he replied.

She felt that was kind of expensive and told him so.

"But it comes with an inscription," he said.

"What kind of inscription?" she asked.

"Whatever you wish," he explained, "but one of the old golfers favourites is, 'NEVER UP, NEVER IN."

"Oh, that will never do!" exclaimed the wife. "That's what started the argument in the first place!" 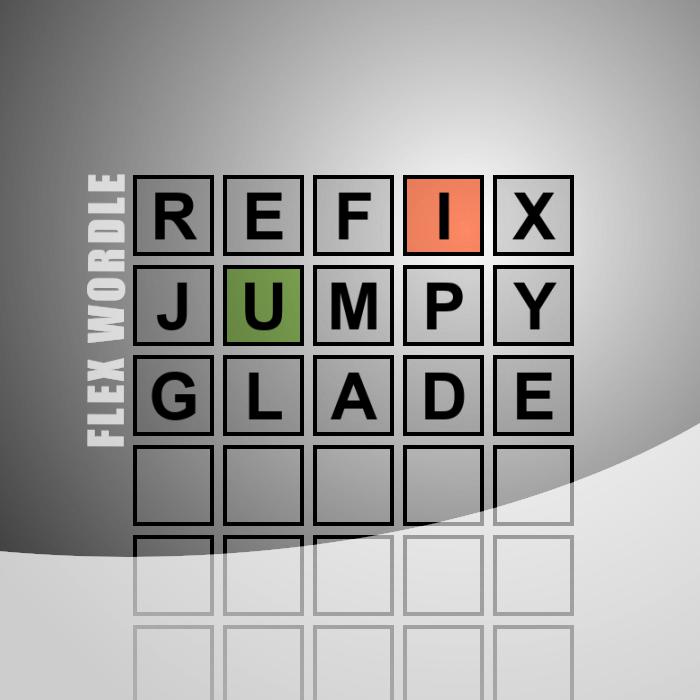 Wife: Did you only marry me because my father left me a fortune? Husband: Don't be ridiculous! I would have married you no matter who left you the money.
#joke #short
Joke | Source: Click The City - Philippine's Leading Lifestyle and Entertainment Guide.

Your momma calls you over to help, cause she has a flat tire...on her house

The ASPCA raids your kitchen.

You have to check in the bottom of your shoe for change so you can get Grandma a new plug of tobacco.

You can't get married to your sweetheart because there is a law against it.

You celebrate Groundhog Day because you believe in it.

Your kid takes a siphon hose to show-and-tell.

You've been on TV more than 5 times describing the sound of a tornado.

You fish in your above-ground pool. . . and catch something.

Your beer can collection is considered a tourist attraction in your home town.

Getting a package from your post office requires a full tank of gas in the truck.

Blonde Fired from the M&M Factory

Q: Why was the blonde fired from the M&M factory?