Sex is like money:
When you've got it, you don't think of it;
when you haven't any, you think of nothing else.
#joke #short
Joke | Source: Dos santos online - Not joke related site, but with joke of the day

Three women were sitting around talking about their sex lives.

The first said, "I think my husband's like a championship golfer. He's spent the last ten years perfecting his stroke."

The second woman said, "My husband's like the winner of the Indy 500. Every time we get into bed he gives me several hundred exciting laps."

The third woman was silent until she was asked, "Tell us about your husband."

She thought for a moment and said, "My husband's like an Olympic gold-medal-winning quarter-miler."

A rookie police officer was out for his first ride in a cruiser with an experienced partner. A call came in telling them to disperse some people who were loitering.

The officers drove to the street and observed a small crowd standing on a corner. The rookie rolled down his window and said, "Let's get off the corner, people."

A few glances, but no one moved, so he barked again, "Let's get off that corner...NOW!" Intimidated, the group of people began to leave, casting puzzled stares in his direction.

Proud of his first official act, the young policeman turned to his partner and asked, "Well, how did I do?"

"Pretty good," chuckled the verteran policemen, "especially since this is a bus stop!"

The first teed off and watched in horror as her ball headed directly toward a foursome of men. One of the men immediately grabbed his crotch and fell to the ground in agony.

The woman rushed over to the man and began to apologize.

"Please allow me to help," she begged.

"I'm a professional physiotherapist, and I can quickly relieve your pain."

"No, I'll be okay, just give me a minute," he said, as he rolled on the ground in the foetal position, still clasping his hands over his crotch.

The woman persisted and insisted she could help, so the man finally agreed.

She gently took his hands away from his crotch.

Then, she loosened his pants and began to gently massage his privates.

"Does that feel better?" she asked.

"It feels great," he said, "but my thumb still hurts like crazy."

I'm so ugly, when I enter a bank they turn off the security cameras.
#joke #short
Joke | Source: Click The City - Philippine's Leading Lifestyle and Entertainment Guide. 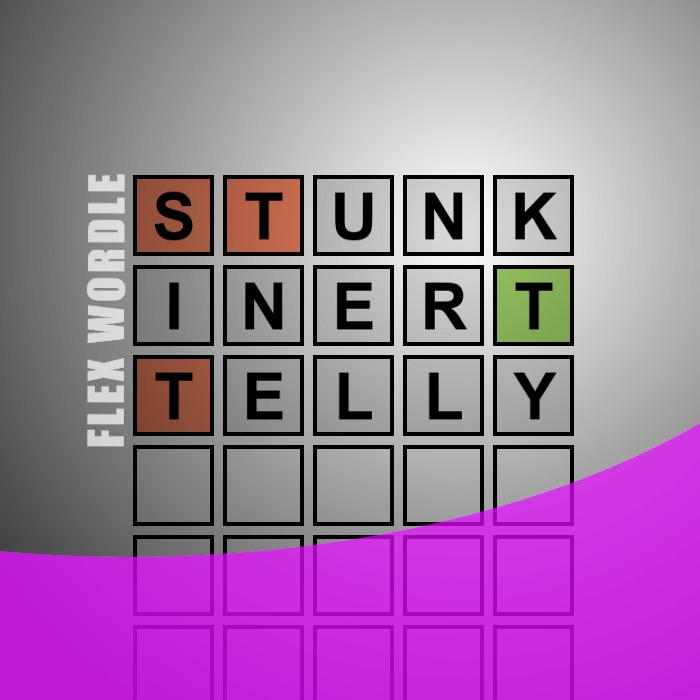 You have a broken finger!

What, you mean those square ones?

The ones you put butter on?


Doctor, Doctor My little boy has just swallowed a roll of film!


Doctor, Doctor I feel like a pair of curtains

Well pull yourself together then


Doctor, Doctor I snore so loud I keep myself awake

Sleep in another room then!

An insurance agent's wife was ...

An insurance agent's wife was learning to drive when the brakes failed. "What should I do?" she cried. "Brace yourself, and try to hit something cheap."

A Canadian preacher was preocc...

A Canadian preacher was preoccupied with thoughts of how he was going to ask the congregation to come up with more money than they were expecting for repairs to the church building. Therefore, he was annoyed to find that the regular organist was sick and a substitute had been brought in at the last minute.

The substitute wanted to know what to play.
‘Here's a copy of the service,' he said impatiently. ‘But, you'll have to think of something to play after I make the announcement about the finances.' During the service, the minister paused and said, ‘Brothers and Sisters, we are in great difficulty; the roof repairs cost twice as much as we expected and we need $4,000 more. Any of you who can pledge $100 or more, please stand up.'
At that moment, the substitute organist played, *'O Canada.'

*And that is how the substitute became the regular organist!