There were two evil brothers. They were rich and used their money to keep their ways from the public eye. They even attended the same church and looked to be perfect Christians.

Then, their pastor retired and a new one was hired. Not only could he see right through the brothers' deception, but he also spoke well and true, and the church started to swell in numbers.

A fundraising campaign was started to build a new assembly.

All of a sudden, one of the brothers died. The remaining brother sought out the new pastor the day before the funeral and handed him a check for the amount needed to finish paying for the new building.

"I have only one condition," he said. "At his funeral, you must say my brother was a saint."

The pastor gave his word and deposited the check.

The next day at the funeral, the pastor did not hold back. "He was an evil man," he said. "He cheated on his wife and abused his family." After going on in this vein for a small time, he concluded with, "But, compared to his brother, he was a saint."

A Real Estate salesman had just closed his first deal, only to discover that the piece of land he had sold was completely under water.

“That customer's going to come back here pretty mad,” he said to his boss. “Should I give him his money back?”

“Money back?” roared the boss. “What kind of salesman are you? Get out there and sell him a houseboat.”

The other day I had the opportunity to drop by my department head's office. He's a friendly guy and, on the rare opportunities that I have to pay him a visit, we have had enjoyable conversations.

While I was in his office, I asked him, "Sir, what is the secret of your success?"

"But how do you make right decisions?"

"One word," he responded.

"And how do you get experience?"

A man bought his wife a coat made from 500 hamster skins.
She wore it when they went to Blackpool for the day ... he couldn't get her off the big wheel.

Elaine went to visit the...

Elaine went to visit the much heralded local fortune-teller.

In a dark and hazy room, peering into a crystal ball, the mystic delivered grave news: "There's no easy way to say this, so I'll just be blunt - prepare yourself to be a widow. Your husband will die a violent and horrible death this year."

Visibly shaken, Elaine stared at the woman's haggard face, then at the single, flickering candle, then down at her hands.

She took a few deep breaths to compose herself. She simply had to know. She met the fortune teller's gaze, steadied her voice and asked, "Will I be acquitted?"
#joke
Joke | Source: http://www.webwombat.com.au/ - Jokes: Joke of the Day 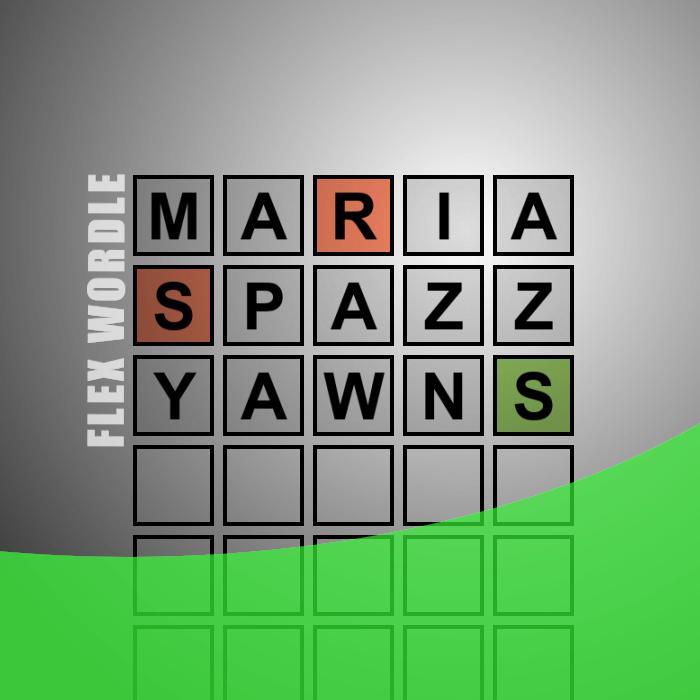 You know you're too fat ... if the traffic department puts a sign on you that says "Caution! Wide Turn."
#joke #short
Joke | Source: Click The City - Philippine's Leading Lifestyle and Entertainment Guide.

Tyson of this on for size!

Uganda get away with this!

Keep Uriah on the ball!

You go Uruguay and I'll go mine!

Two Digits for a Date Song

Two Digits for a Date (to the tune of "Gilligan's Island,"

is our fate. That started when programmers used Two digits

Main memory was smaller then; Hard disks were smaller, too.

"Four digits are extravagant, So let's get by with two. So

"This works through 1999," The programmers did say. "Unless

But Management had not a clue: "It works fine now, you bet!

A rewrite is a straight expense; We won't do it just yet. We

zero's less than ninety-nine, As anyone can tell. As anyone

you When you're no longer sixty-eight, But minus thirty-two.

The problems we're about to face Are frightening, for sure.

And reading every line of code's The only certain cure. The

There's not much time, There's too much code. (And

Cobol-coders, few) When the century is finished with, We may

Eight thousand years from now I hope That things weren't

left too late, And people aren't then lamenting Four digits

A man was riding in the back of his limousine when he saw a man eating grass by the roadside. He ordered his driver to stop and he got out to investigate.

"Why are you eating grass?" he asked the man.

"I don't have any money for food," the poor man replied.

"Oh, please come to my house!"

"Bring them along!" the rich man said.

They all climbed into the limo. Once underway, the poor fellow said, "Sir, you are too kind. Thank you for taking all of us in."

The rich man replied, "No, you don't understand. The grass at my house is over three feet tall!"

TEN GOOD EXCUSES FOR FALLING ASLEEP AT YOUR DESK:

"They told me at the blood bank this might happen."

"I was trying to pick up contact lens without hands."

"I was meditating on the mission statement and envisioning a new paradigm!"

"This is just a 15 minute power-nap like they raved about in the last time management course you sent me to."

"Whew! Guess I left the top off the liquid paper"

"I was doing a highly specific Yoga exercise to relieve work related stress."

"This is one of the seven habits of highly effective people!"

"Why did you interrupt me? I had almost figured out a solution to our biggest problem."