Q: What runs around a field but never moves?
A: A fence
#joke #short
Joke | Source: Comedy.com - The World Famous Comedy.com Daily Joke!

An old couple is on a walk, when a pigeon flies by and deposits a poopy little present on the woman's head.

"What for? He must be half-a-mile away by now."
#joke #short
Joke 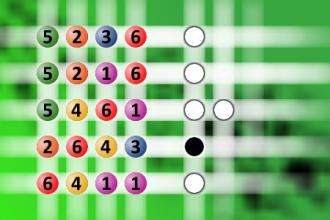 "Doctor, one day I think I'm a wigwam, another day a tepee."
"The trouble with you is, you're two tents."

Why do men like blonde jokes??LOCKQUOTE> Because they can understand them.
#joke #short #blonde
Joke | Old joke from joke of the day archives - Check out other old jokes Thursday, 18 September 2008