All Bill asked for was a little good-night kiss, but Anne haughtily rebuffed him with, "I don't do that sort of thing on my first date!"
#joke #short
Joke | Source: jokes warehouse - Animal jokes, Blonde jokes, doctor jokes, drunk jokes and jokes of the day

One day in Contract Law class,...

One day in Contract Law class, Professor Jepson asked one of his better students, 'Now if you were to give someone an orange, how would you go about it?'

The student replied, 'Here's an orange.'

The professor was livid. 'No! No! Think like a lawyer!'

The student then recited, 'Okay, I'd tell him, 'I hereby give and convey to you all and singular, my estate and interests, rights, claim, title, claim and advantages of and in, said orange, together with all its rind, juice, pulp, and seeds, and all rights and advantages with full power to bite, cut, freeze and otherwise eat, the same, or give the same away with and without the pulp, juice, rind and seeds, anything herein before or hereinafter or in any deed, or deeds, instruments of whatever nature or kind whatsoever to the contrary in anywise notwithstanding...'
#joke #lawyer
Joke

How was I born?

A boy was assigned a paper on childbirth and asked his parents, "How was I born?"

"Well honey..." said the slightly prudish parent, "the stork brought you to us."

"Oh, the stork brought us too."

"Well how were grandpa and grandma born?" he persisted.

"Well darling, the stork brought them too!" said the parent, by now starting to squirm a little in the Lazy Boy recliner.

Several days later, the boy handed in his paper to the teacher who read with confusion the opening sentence: "This report has been very difficult to write because there hasn't been a natural childbirth in my family for three generations."

On a tropical island

On a beautiful deserted island in the middle of nowhere, the following people are stranded:

One month later the following things have occurred:

The two French men and the French woman are living an sleeping happily together.

The two German men have a strict weekly schedule of when they alternate with the German woman.

The two Greek men are sleeping with each other and the Greek woman is cleaning and cooking for them.

The two English men are waiting for someone to introduce them to the English woman.

The two Polish men took a long look at the endless ocean and one look at the Polish woman and they started swimming.

The two American men are contemplating the virtues of suicide, while the American woman keeps on bitching about her body being her own, the true nature of feminism, how she can do everything that they can do, about the necessity of fulfillment, the equal division of household chores, how her last boyfriend

respected her opinion and treated her much nicer and how her relationship with her mother is improving - but at least the taxes are low and it's not raining.

The two Japanese men have faxed Tokyo and are waiting for further instructions.

The two Australian men beat each other senseless for the Australian woman, who is checking out all the other men after calling them both 'bloody wankers'.

Both the New Zealand men are searching the island for sheep.

The Irish began by dividing the island into North and South and by setting up a distillery. They do not remember if woman is in the picture because it gets sort of foggy after the first few bottles of coconut whisky, but they are satisfied in that at least the English are not getting any. 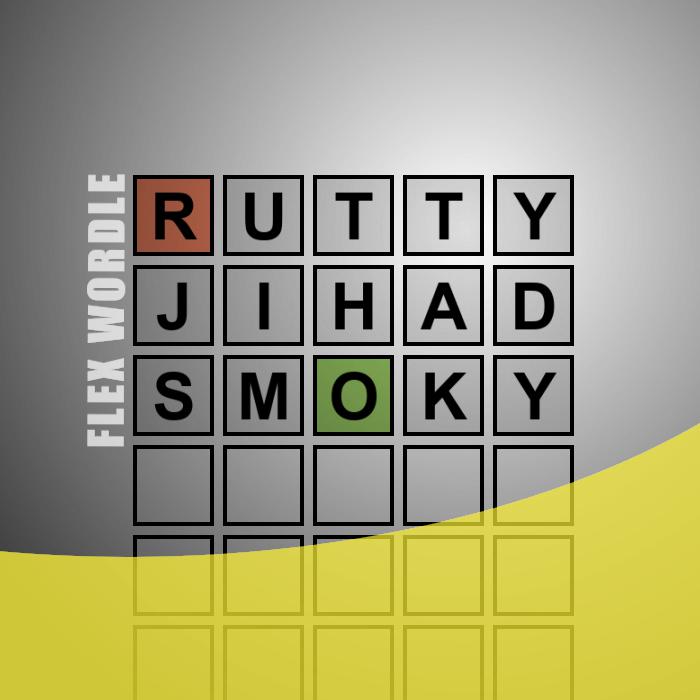 A blonde bought an a.m. radio and it took her a month to find out she could listen to it at night.
#joke #short #blonde
Joke | Source: Comedy Central: Jokes - Jokes provided daily from Comedy Central's archive.

What do you call a man who marries another man?
A minister!

During class, the chemistry pr...

During class, the chemistry professor was demonstrating the properties of various acids. "Now I am dropping this silver coin into this glass of acid. Will it dissolve?"

No, Sir, a student called out.

No? queried the professor. "Perhaps you can explain why the silver coin will not dissolve."

"Because if it did, you would not have dropped it in!" replied the student.

It's scary when you start maki...

It's scary when you start making the same noises
As your coffee maker.
#joke #short
Joke | Old joke from joke of the day archives - Check out other old jokes Monday, 02 February 2009

She comes up to the guy and she says, "How long has it been since you've had a cigarette?"

She reaches over, unzips this waterproof pocket on her left sleeve and pulls out a pack of fresh cigarettes. He takes one, lights it, takes a long drag and says, "Man, oh man! Is that good!"

Then she asked, "How long has it been since you've had a drink of whiskey?"

He replies, "Ten years!" She reaches over, unzips her waterproof pocket on the right, pulls out a flask and gives it to him. He takes a long swig and says, "Wow! That's fantasti Then she starts unzipping this long zipper that went down the >front of >her wet suit and she says to him, "And how long has it been since you've had some REAL fun?"

And the man replies, "My God! Don't tell me you've got a computer in there?"

Take Off My Clothes

Where is this bus going?

She looks the man up and down and says, "I've got news for you. You're going straight to hell!"

The man jumps up out of his seat and shouts, "Man, I'm on the wrong bus!"

Dr. Parker, the biology instructor at a posh suburban girl's junior college, said during class, "Miss Smith, would you please name the organ of the human body, which under the appropriate conditions, expands to six times its normal size, and define the conditions."

Miss Smith gasped, blushed deeply, then said freezingly, Â“Dr. Parker, I do not think that is a proper question to ask me, you should be asking a boy. And I assure you my parents will hear of this."

With that she sat down, very red-faced.

Unperturbed, Dr. Parker called on Miss Johnson and asked the same question. Miss Johnson, with composure, replied, "The pupil of the eye, in dim light."

"Correct," said Dr. Parker. "And now, Miss Smith, I have three things to say to you.

One, you have not studied your lesson.

Two, you have a dirty mind.

And three, you will some day be faced with a dreadful disappointment."