Honey, What Did the Doctor Say?

A middle aged man goes into the doctor's office for a check-up with a litany of complaints.
The doctor speaks to the man's wife alone and says, "There is nothing the matter with your husband. If you make a couple of meals for him a day, let him watch his sports. Do not complain at him too much and require him to listen. Limit his exposure to in-laws and make love to him once a week. Then, he'll probably live another 20 years."
She returns to her husband's side in the waiting room. He asks, "What did the doctor tell you?"
"You are going to be dying soon, my dear."
#joke #doctor
Joke | Source: Belief net - Joke of the day, features on religion, spirituality, faith

Exercise for People over 40

Begin by standing on a comfortable surface , where you have plenty of Room at each side. With a 5-LB potato sack in each hand, extend your arms straight out from your sides and hold them there as long as you can. Try to reach a full minute, and then relax. Each day you'll find that you can hold this position for just a bit longer.
#joke
Joke | Source: jokes warehouse - Animal jokes, Blonde jokes, doctor jokes, drunk jokes and jokes of the day

She looks the man up and down and says, I've got news for you. "You're going straight to hell!"

The man jumps up out of his seat and shouts, "Shoot, I'm on the wrong bus!"


A murderer, sitting in the electric chair, was about to be executed.
"Have you any last requests? asked the chaplain.
"Yes," replied the murderer. "Will you hold my hand?" 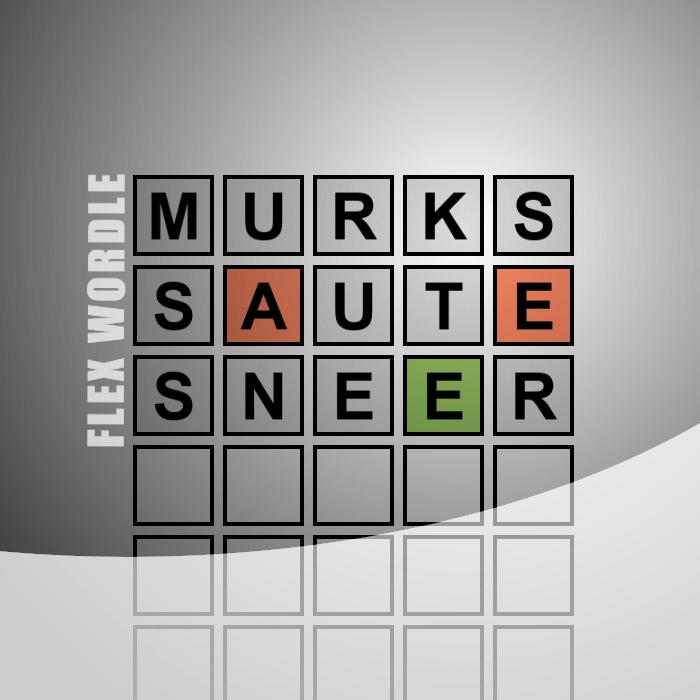 A circus owner walked into a bar to see everyone crowded about a table watching a little show. On the table was an upside down pot and a duck tap dancing on it. The circus owner was so impressed that he offered to buy the duck from its owner. After some wheeling and dealing, they settled for $10,000 for the duck and the pot.

Three days later the circus owner runs back to the bar in anger, "Your duck is a ripoff! I put him on the pot before a whole audience, and he didn't dance a single step!"

"So?" asked the ducks former owner, "did you remember to light the candle under the pot?"

What do you say if someone tries to steal your gate?
Nothing, he might take a fence.

A boy was crossing a road one day when a frog called out to him and said, "If you kiss me, I'll turn into a beautiful princess."

He bent over, picked up the frog and put it in his pocket.

The frog spoke up again and said, "If you kiss me and turn me back into a beautiful princess, I will stay with you for one week."

The boy took the frog out of his pocket, smiled at it and returned it to the pocket.

The frog then cried out, "If you kiss me and turn me back into a princess, I'll stay with you and do ANYTHING you want." Again the boy took the frog out, smiled at it and put it back into his pocket.

Finally, the frog asked, "What is the matter? I've told you I'm a beautiful princess, that I'll stay with you for a week and do anything you want. Why won't you kiss me?"

The boy said, "Look. I'm a grad student. I don't have time for a girlfriend, but a talking frog is cool."

#joke
Joke | Old joke from joke of the day archives - Check out other old jokes Wednesday, 20 May 2009

2) I contend that for a nation to try to tax itself into prosperity is like a man standing in a bucket and trying to lift himself up by the handle.
- Winston Churchill

3) A government which robs Peter to pay Paul can always depend on the support of Paul.
- George Bernard Shaw

4) A liberal is someone who feels a great debt to his fellow man, which debt he proposes to pay off with your money.
- G Gordon Liddy

5) Democracy must be something more than two wolves and a sheep voting, On what to have for dinner.
- James Bovard, Civil Libertarian (1994)

6) Foreign aid might be defined as a transfer of money from poor people in rich countries to rich people in poor countries.
- Douglas Casey, Classmate of Bill Clinton at Georgetown University

7) Giving money and power to government is like giving whiskey and car keys to teenage boys.
- P.J. O'Rourke, Civil Libertarian

8) Government is the great fiction, through which everybody endeavors to live at the expense of everybody else.
- Frederic Bastiat, French Economist (1801-1850)

9) Government's view of the economy could be summed up in a few Short phrases: If it moves, tax it. If it keeps moving, regulate it. And if it stops moving, subsidize it.
- Ronald Reagan (1986)

10) I don't make jokes. I just watch the government and report the facts.
- Will Rogers

11) If you think health care is expensive now, wait until you see what it costs when it's free.
- P.J. O'Rourke

12) In general, the art of government consists of taking as much money as possible from one party of the citizens to give to the other.
- Voltaire (1764)

15) Talk is cheap... except when Congress does it.
- Unknown

18) The only difference between a tax man and a taxidermist is that the taxidermist leaves the skin.
- Mark Twain

19) The ultimate result of shielding men from the effects of folly is to fill the world with fools.
- Herbert Spencer, English Philosopher (1820-1903)

Joke | Old joke from joke of the day archives - Check out other old jokes Monday, 05 January 2009

A young lady walks into a doctors office. "Doctor I'm suffering from a terrible discharge."

The doctor lays her down, lifts up her dress and has a good probe around and asks her, "How does that feel?"

The young lady replies, "Oooh doctor, that feels lovely... but the discharge is from my ear!"

A man is struck by a bus on a busy street in New York City. He lies dying on the sidewalk as a crowd of spectators gathers around.

A priest. Somebody get me a priest! the man gasps. A policeman checks the crowd----no priest, no minister, no man of God of any kind.

A PRIEST, PLEASE! the dying man says again. Then out of the crowd steps a little old Jewish man of at least eighty years of age.

Mr. Policeman, says the man, "I'm not a priest. I'm not even a Catholic. But for fifty years now I'm living behind St. Elizabeth's Catholic Church on First Avenue, and every night I'm listening to the Catholic litany. Maybe I can be of some comfort to this man."

The policeman agreed and brought the octogenarian over to where the dying man lay. He kneels down, leans over the injured and says in a solemn voice:

Sidney was not having a good d...

Sidney was not having a good day on the golf course.

After he missed a 12-inch putt, his partner asked him what the problem was.

"It's the wife," said Sid. "As you know, she's taken up golf, and since she's been playing, she's cut my sex down to once a week."

"Well you should think yourself lucky," said his partner. "She's cut some of us out altogether!"
#joke

Joke | Old joke from joke of the day archives - Check out other old jokes Saturday, 16 August 2008

What do ghosts have in the seats of their cars?

What kind of girl does a mummy take on a date?

Any old girl he can dig up!

Why did the Scottish cannibal live on a sugar plantation?

He said ''So that I can feed my lads with m'lasses!

Why would the cannibal only eat babies?

He was on a diet!

Where do ghosts go on holiday?

Why wouldn't the vampire eat his soup?

Why did the skeleton run up a tree?

Because a dog was after his bones!

Joke | Old joke from joke of the day archives - Check out other old jokes Saturday, 16 August 2008