A woman was walking down the s...

A woman was walking down the street. Without warning, she was accosted by a particularly dirty and shabby-looking homeless woman who asked her for a couple of dollars for dinner.

The woman took out her bill fold, extracted ten dollars and asked, "If I give you this money, will you buy some wine with it instead of dinner?"

"No, I had to stop drinking years ago," the homeless woman replied.

"Will you use it to go shopping instead of buying food?" the woman asked.

"No, I don't waste time shopping," the homeless woman said. "I need to spend all my time trying to stay alive."

"Will you spend this on a beauty salon instead of food?" the woman asked.

"Are you NUTS!" replied the homeless woman. "I haven't had my hair done In 20 years!"

"Well," said the woman, "I'm not going to give you the money. Instead, I'm going to take you out for dinner with my hubby and myself tonight."

The homeless woman was astounded. "Won't your husband be furious with you for doing that? I know I'm dirty, and I probably smell pretty disgusting."

The woman replied, "That's okay. It's important for him to see what a woman looks like after she has given up shopping, hair appointments, and wine."

Q: Why was the math book sad
A: Because it had too many problems

The Captain called the Sergeant in. "Sarge, I just got a telegram that Private Jones' mother died yesterday. Better go tell him and send him in to see me." So the Sergeant calls for his morning formation and lines up all the troops.
#joke #short
Joke | Source: jokes warehouse - Animal jokes, Blonde jokes, doctor jokes, drunk jokes and jokes of the day 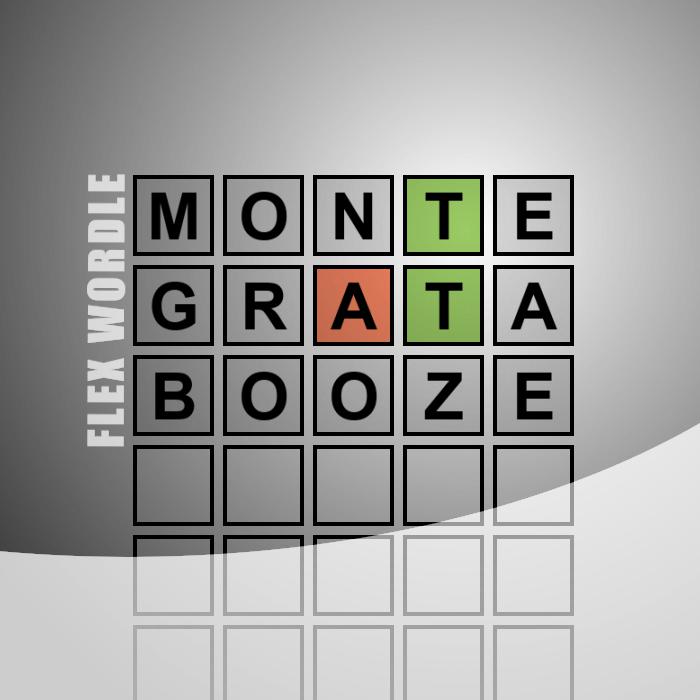 After days of abdominal pain, ...

After days of abdominal pain, a man goes to the doctor for some tests. Returning a few weeks later he asks for the results. Â‘HmmmÂ’ says the doctor, Â‘I have some good news and some bad news.Â’

Â‘I suppose I better have the good news first.Â’ Says the man.

Beelzebug (n.) Satan in the form of a mosquito that gets into your bedroom at 3 in the morning and cannot be cast out.
#joke #short
Joke

The Programmer and the Princess

What happened when the...

What happened when the hyena swallowed an Oxo cube?
He became a laughing stock!
Hilary Rae
How do young wizards and witches correct their homework?
They use a spell-checker.

ATTORNEY: What was the first ...

ATTORNEY: What was the first thing your husband said to you that morning?
WITNESS: He said, 'Where am I, Cathy?'
ATTORNEY: And why did that upset you?
WITNESS: My name is Susan!

Did you hear about the psychic amnesiac? He knew in advance what he was going to forget.

Did you hear about the new restaurant that just opened up on the moon? Great food, but no atmosphere.

french fries to a poker game?

Someone told her to bring her own chips.

A young businessman had just started his own firm. He had just rented a beautiful office and had it furnished with antiques.

He saw a man come into the outer office. Wishing to appear the hot shot, the businessman picked up the phone and started to pretend he had a big deal working. He threw huge figures around and made giant commitments.

Shut up or I'll grind your other hand.

Shut up and drink it before it clots.

Shut up and eat your soup before it clots.

Shut up, we only have it once a month.

Shut up or I'll pull the veins out of your other arm.

Joke | Old joke from joke of the day archives - Check out other old jokes Tuesday, 14 October 2008

Jack: How long can a person live without brains? Jill: I don't know, just how old are you?
#joke #short
Joke | Old joke from joke of the day archives - Check out other old jokes Tuesday, 14 October 2008