An old Italian Mafia 'Don' is dying and he calls his grandson into his bedroom.
'Lissin-a me. I wanna for you to taka my chrome plated 38 revolver so you will always remember me.'
'But grandpa, I really don't lika guns. Howzabout you leava me your Rolex watch instead?'
'Shuddup an lissin. Somma day you gonna runna da business.....you gonna have a beautiful wife, lotsa money, a big home and maybe a couple a bambinos.'
'Somma day you gonna comma home and maybe finda you wife inna bed with another man. Whadda you gonna do then ....... pointa to your watch and say 'Times up?'

A young child walked up to her...

A young child walked up to her mother and stared at her hair. As mother scrubbed on the dishes, the girl cleared her throat and sweetly asked; "Why do you have some grey strands in your hair?"
The mother paused and looked at her daughter. "Every time you disobey, I get one strand of grey hair. If you want me to stay pretty, you better obey."
The mother quickly returned to her task of washing dishes. The little girl stood there thinking. She cleared her throat again. "Mother?" She sweetly asked again.
"Yes?" Her Mother replied. "Why is Grandma's hair all grey?"

Bill and Ralph step up to the first tee box. Bill says, "Hey, guess what! I got a set of golf clubs for my wife!" How Do You Pronounce Kissimee?

A man and his wife were driving their Recreational Vehicle across the country and were nearing a town spelled Kissimee.

They noted the strange spelling and tried to figure how to pronounce it - KISS-a-me; kis-A-me; kis-a-ME. They grew more perplexed as they drove into the town.

Since they were hungry, they pulled into a place to get something to eat. At the counter, the man said to the waitress: "My wife and I can't seem to be able to figure out how to pronounce this place. Will you tell me where we are and say it very slowly so that I can understand."

Part of growing up is learning your strengths and weaknesses. What better way to figure out that hand-eye coordination aint your thing than by getting drilled in the mouth by a red, rubber ball? You only gotta get beaned in the face so many times before you figure out, I better hit the books because this is not working out.
#joke
Joke | Source: Comedy Central: Jokes - Jokes provided daily from Comedy Central's archive. 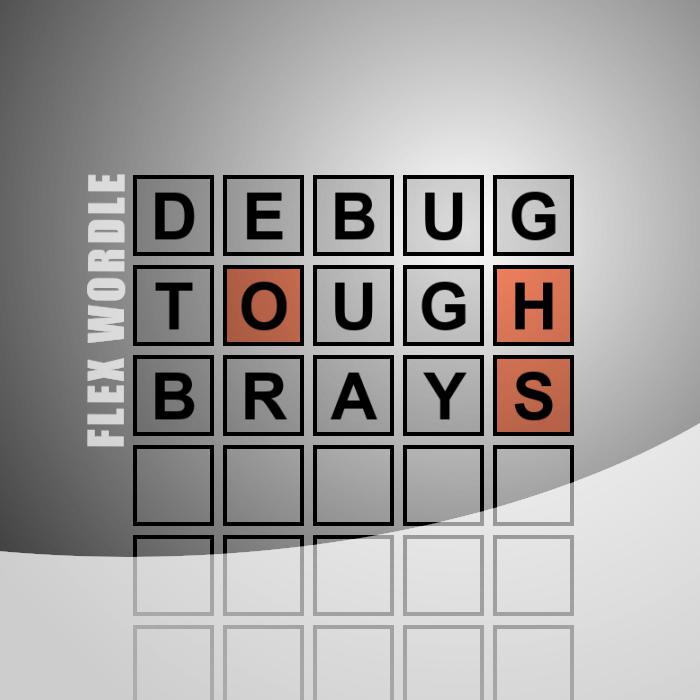 
A minister has just died and is standing in line waiting to be judged and admitted to Heaven. While waiting he asks the man in front of him about himself. The man says, "I am a taxi driver from New York City."

The angel standing at the gate calls out next, and the taxi driver steps up. The angel hands him a golden staff and a cornucopia of fruits, cheeses, and wine and lets him pass. The taxi driver is quite pleased, and proceeds through the gates.

Next, the minister steps up to the angel who hands him a wooden staff and some bread and water.

The minister is very concerned and asks the angel, "That guy is a taxi driver and gets a golden staff and a cornucopia! I spend my entire life as a minister and get nothing! How can that be?"

The angel replies, "Up here we judge on resultsâ€”all of your people sleep through your sermonsâ€”in his taxi, they pray."