"All those curves and me with no brakes."
#joke #short
Joke | Source: A joke a day - Free Jokes of the Day Clean Funny Jokes via Email, Humor and Entertainment

The banker saw his old friend Tom, an eighty-year old rancher, in town. Tom had lost his wife a year or so before and rumor had it that he was marrying a 'mail order' bride.
Being a good friend, the banker asked Tom if the rumor was true.
Tom assured him that it was. The banker then asked Tom the age of his new bride to be.
Tom proudly said, 'She'll be twenty-one in November.'
Now the banker, being the wise man that he was,could see that the sexual appetite of a young woman could not be satisfied by an eighty-year- old man.
Wanting his old friend's remaining years to be happy the banker tactfully suggested that Tom should consider getting a hired hand to help him out on the ranch, knowing nature would take its own course.
Tom thought this was a good idea and said he would look for one that afternoon..
About four months later, the banker ran into Tom in town again..
'How's the new wife?', asked the banker.
Tom proudly said, 'Good - she's pregnant.'
The banker, happy that his sage advice had worked out, continued, 'And how's the hired hand?'
Without hesitating, Tom said, 'She's pregnant too.'
Don't ever underestimate old Guys

When told the reason for Dayli...

When told the reason for Daylight Saving time the old Indian said...

I want to turn my life over to God but it is hard as hell. Every time something happens to us, thats what we do: Oh God, please dont do it to me, Ill tell ya, this is it, Im leaving these niggas alone, all these bitches, Ill tell ya, this is it, Im tired of this shit, I shoulda came to you. As soon as you feel good, you back out: Fuck these bitches! God be like, Hes a lying motherfucker right there. Thats a lying ass nigga. Dont you call me no more.
#joke
Joke | Source: Comedy Central: Jokes - Jokes provided daily from Comedy Central's archive. Third World Audio Splitter | Source : There I fixed it - photos of ur handiwork!

Twas the week after Christmas....

TWAS THE WEEK AFTER CHRISTMAS
AND ALL THROUGH THE HOUSE
NOT ONE PC WAS WORKING
NOT EVEN A MOUSE.

I TURNED ON THE POWER
BUT NOTHING WAS WORKING
I GRAB THE COMPUTER
AND START BANGING AND JERKING.

I LAID OUT THREE GRAND
FOR THIS BIG PIECE OF JUNK
ON JANUARY 1ST
THE DAMN THING WENT 'KERPLUNK'!

WHEN I THREW IT OUT THE WINDOW
IT MADE SUCH A CLATTER
MY NEIGHBOR JUST CALLED
TO SEE WHAT'S THE MATTER.

I TURNED ON THE TV
THE CABLE IS DOWN
MY MICROWAVE OVEN
IS MAKING WEIRD SOUNDS.

MY NEW VCR
IS AS DEAD AS A ROCK
NOT ONE LIGHT IS BLINKING
NOT EVEN THE CLOCK.

THIS COULDN'T HAVE HAPPENED
AT A WORSE TIME
I THINK I HAVE FROSTBITE
ON MY BEHIND.

I LAUGHED FOR A SECOND
AND THOUGHT IT ALL FUNNY
THEN A CALL FROM MY BANK
IN REGARDS TO MY MONEY.

'WE MANAGED YOUR PENSION
AND SAVINGS WITH CARE
BUT FOR SOME ODD REASON
YOUR MONEY'S NOT THERE
WE WERE Y2K READY
WE'D THOUGHT WE'D BE HEROES
BUT REGRET TO INFORM YOU
YOUR BALANCE IS..ZERO'!

I DROP THE RECEIVER
TO THE BATHROOM I RUSH
I PUSH DOWN THE HANDLE
THE TOILET WON'T FLUSH.

I TURNED ON THE FAUCET
NOT ONE DROP HITS THE SINK
I HEAD OUT THE DOOR
TO THE PUB FOR A DRINK.

I JUMP IN THE CAR
TURN THE KEY IN THE SWITCH
IT ONLY GOES 'CLICK'
I SCREAM,'SON OF A BITCH!'

A COMPUTERIZED IGNITION
HAS JUST SEALED MY FATE
NOT SET UP
FOR THE '2000' DATE.

I TWITCH LIKE A MADMAN
THIS CANNOT BE TRUE
NO CAR, HEAT, OR MONEY
WHAT THE HELL CAN I DO.

SHOUTING OBSCENITIES
AS I RAN OUT OF SIGHT
HAPPY Y2K TO ALL
IT'S BEEN ONE HELL OF A NIGHT!


Hi. I'm probably home, I'm just avoiding someone I don't like. Leave me a message, and if I don't call back, it's you. 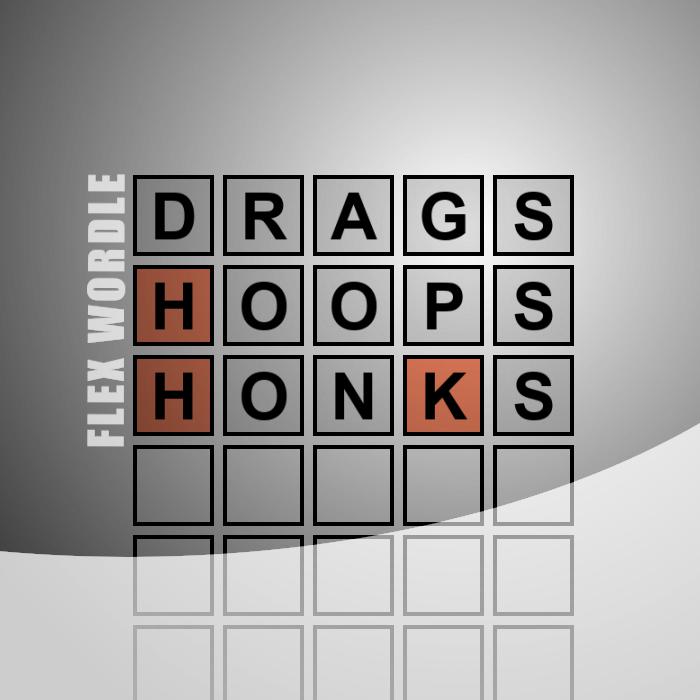 I was driving down a lonely country road one cold winter day when it began to sleet pretty heavily. My windows were getting icy and my wiper blades were badly worn and quickly fell apart under the strain.

Unable to drive any further because of the ice building up on my front window I suddenly had a great idea. I stopped and began to overturn large rocks until I located two very lethargic hibernating rattle snakes. I grabbed them up, straightened them out flat and installed them on my blades and they worked just fine.

Cash, check or charge?" I asked, after folding items the woman wished to purchase. As she fumbled for her wallet I noticed a remote control for a television set in her purse.
"So, do you always carry your TV remote?" I asked.
"No," she replied, "but my husband refused to come shopping with me, so I figured this was the most legal evil thing I could do to him."
#joke
Joke | Old joke from joke of the day archives - Check out other old jokes Thursday, 30 July 2009

A man is driving up a steep, narrow mountain road. A woman is driving down the same road. As they pass each other, the woman leans out of the window and yells "PIG!!"

The man immediately leans out of his window and replies, "WITCH!!"

They each continue on their way, and as the man rounds the next corner, he crashes into a pig in the middle of the road. If only men would listen.
#joke
Joke | Old joke from joke of the day archives - Check out other old jokes Sunday, 11 April 2010

A lot of people dont like bumper stickers. I dont mind bumper stickers. To me, a bumper sticker is a short cut. Its like a little sign that says, Hey, lets never hang out.
#joke #short
Joke | Old joke from joke of the day archives - Check out other old jokes Sunday, 11 April 2010