The original draft of The Lord...

The original draft of The Lord of the Rings featured Chuck Norris instead of Frodo Baggins. It was only 5 pages long, as Chuck roundhouse-kicked Sauron into oblivion halfway through the first chapter.
#joke #short #chucknorris
Joke | Source: Daily Chuck - Daily Chuck Norris Fact

My wife and I were visiting her 95-year-old grandfather when he asked us to take him to buy a new hat. My wife took me aside. “I'm worried that he doesn't have enough money, and he'll be very embarrassed,” she said.

So I asked the salesperson to tell my wife's grandfather that whichever hat he chose cost $15. I would pay the difference. Grandpa picked out a hat and was charged $15.

After he left, I paid the other $45 of the price. Later Grandpa said, “What a bargain! The last one I bought there cost me $60.”

At a bar, one patron to another: “Excuse me but I think you owe me a drink.”
Why?
“You’re so ugly that I dropped mine when I saw you” 2011 Prom Theme: Zombies | Source : This is Photobomb - Photojackers of the World Unite!

He, who laughs last, thinks slowest.
Everyone has a photographic memory. Some don't have film.
A day without sunshine is like, well, night.
On the other hand, you have different fingers.
Change is inevitable, except from a vending machine.
I just got lost in thought. It was unfamiliar territory.
When the chips are down, the buffalo is empty.
Seen it all, done it all, can't remember most of it.
Those who live by the sword get shot by those who don't.
I feel like I'm diagonally parked in a parallel universe.
He's not dead, he's electroencephalographically challenged.
You have the right to remain silent. Anything you say will be misquoted, then used against you.
I wonder how much deeper the ocean would be without sponges.
Honk if you love peace and quiet.
Despite the cost of living, have you noticed how it remains so popular?
Nothing is foolproof to a sufficiently talented fool.
It is hard to understand how a cemetery raised its burial cost and blamed it on the cost of living.
Just remember...if the world didn't suck, we'd all fall off.
The 50-50-90 rule: Anytime you have a 50-50 chance of getting something right, there's a 90% probability you'll get it wrong.
It is said that if you line up all the cars in the world end to end, someone would be stupid enough to try and pass them.
You can't have everything, where would you put it?
Latest survey shows that 3 out of 4 people make up 75% of the world's population.
The things that come to those that wait may be the things left by those who got there first.
A fine is a tax for doing wrong. A tax is a fine for doing well.
It was recently discovered that research causes cancer in rats.
Everybody lies, but it doesn't matter since nobody listens.
I wished the buck stopped here, as I could use a few.
I started out with nothing, and I still have most of it.
Light travels faster than sound. This is why some people appear bright until you hear them speak

A man walked into the ladies' department of a Macy's and shyly walked up to the woman behind the counter and said, "I'd like to buy a bra for my wife."
"What type of bra?" asked the clerk.
"Type?" inquired the man. "There is more than one type?"
"Look around," said the saleslady, as she showed a sea of bras in every shape, size, color and material. "Actually, even with all of this variety, there are really only four types of bras," she replied. Confused, the man asked what the types were. The saleslady replied, "The Catholic type, the Salvation Army type, the Presbyterian type, and the Baptist type. Which one do you need?"
Still confused, the man asked, "What is the difference between them?"
The lady responded, "It is all really quite simple...the Catholic type supports the masses, the Salvation Army type lifts up the fallen, the Presbyterian type keeps them staunch and upright, and the Baptist type makes mountains out of molehills." 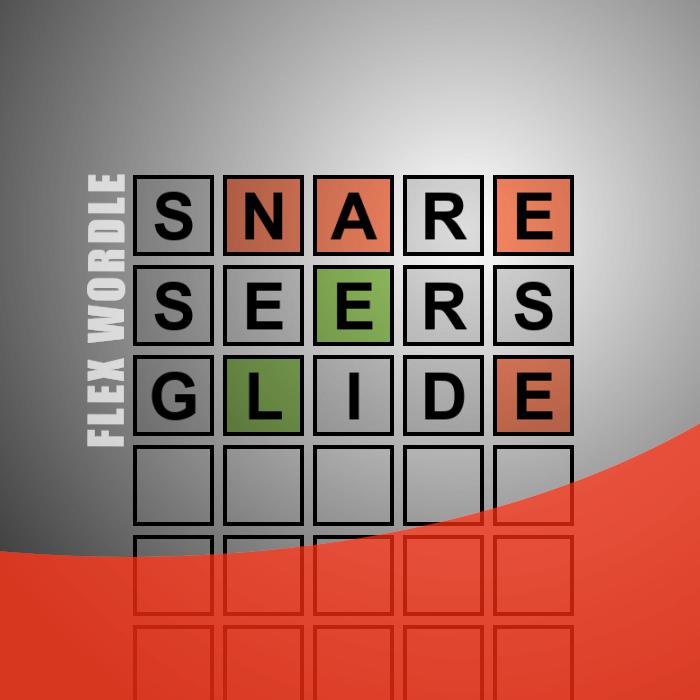 Due to increasing product liab...

Due to increasing product liability, beer manufacturers have accepted the Government's suggestion that the following warning labels be placed immediately on all beer containers:

Warning: Consumption of alcohol may make you think you are whispering when you are not.

Warning: Consumption of alcohol is a major factor in dancing like a wanker.

Warning : Consumption of alcohol may cause you to tell the same boring story over and over again until your friends want to smash your face in.

Warning : Consumption of alcohol may lead you to believe that ex-lovers are really dying for you to telephone them at 4 in the morning.

Warning : Consumption of alcohol may leave you wondering what the hell happened to your trousers.

Warning : Consumption of alcohol may make you think you can logically converse with other members of the opposite sex without spitting.

Warning : Consumption of alcohol may make you think you possess mystical Kung-Fu powers.

Warning : Consumption of alcohol may cause you to roll over in the morning and see something really scary (whose species, and/or name you can't remember)

Warning : Consumption of alcohol is the leading cause of inexplicable rug burns on the forehead.

Warning : Consumption of alcohol may lead to traffic signs and cones appearing in your home.

Warning : Consumption of alcohol may lead you to believe you are invisible.

Warning : Consumption of alcohol may lead you to believe that people are laughing with you.

Warning : Consumption of alcohol may cause an influx in the time-space continuum, whereby small (and sometimes large) gaps of time may seem to literally disappear.
#joke #beer
Joke

A man was driving along a freeway when he noticed a chicken running along side his car. He was amazed to see the chicken keeping up with him because he was doing 50 MPH.

He accelerated to 60 and the chicken stayed right next to him.

He sped up to 75 MPH and the chicken passed him up.

The man then noticed that the chicken had three legs, so he followed the chicken down a road and ended up at a farm.

The curious man got out of his car and noticed that all the chickens had three legs. He asked the farmer, "What's up with these chickens?"

The farmer explained, "Well, everybody likes chicken legs, so I bred a three-legged bird. I'm gonna be a millionaire."

"How do they tasted?" asked the man.

"Don't know," replied the farmer, "haven't caught one yet."

Did You See That?

Why did the blonde tattoo her zip code on her stomach?

So her male would get delivered to the right box.

Its this anti-immigration legislation that theyre trying to push, where they would allow police officers to racially profile undocumented immigrants, especially people in the Mexican community. I think thats horrendous. But what amazes me is that people support this law. I was watching the news, this woman in Arizona, looking at a camera, straight faced, she says, Hey, were just trying to bring the country back to the way it used to be. The way it used to be? Lady, youre in Arizona. It used to be Mexico.
#joke
Joke | Source: Comedy Central: Jokes - Jokes provided daily from Comedy Central's archive.

An blonde girl goes to the council to register for child benefit.

"How many children?" asks the council worker.

"Doesn't that get confusing?"

"Naah..." says the blonde girl "its great because if they are out playing in the street I just have to shout WAAYNE, YER DINNER'S READY or WAAYNE GO TO BED NOW and they all do it..."

"What if you want to speak to one individually?" says the perturbed council worker.

Two men went bear hunting. While one stayed in the cabin, the other went out looking for a bear.

He soon found a huge bear, shot at it but only wounded it. The enraged bear charged toward him, he dropped his rifle and started running for the cabin as fast as he could.

He ran pretty fast but the bear was just a little faster and gained on him with every step.

Just as he reached the open cabin door, he tripped and fell flat.

Too close behind to stop, the bear tripped over him and went rolling into the cabin.

The man jumped up, closed the cabin door and yelled to his friend inside, "You skin this one while I go and get another!"
#joke
Joke | Old joke from joke of the day archives - Check out other old jokes Saturday, 26 June 2010

I love being fifty. Fifty is a very cool age. But it does come with some responsibilities. Like fifty-year-old guys cant go out with really young girls anymore. Up to fifty, you can. But once you hit fifty, you become that creepy old guy. And weve all done it. You see some old guy with some young girl, you dont sit there and go Aw, that is so sweet. This is what everybody in this room says: Money or drugs, thats all Im saying. Money or drugs.
#joke
Joke | Old joke from joke of the day archives - Check out other old jokes Saturday, 26 June 2010

A little kid asks his father, "Daddy, is God a man or a woman?"

After awhile the kid comes again and asks, "Daddy, is God black or white?"

"Yes son, he loves all children."