How Many Motivational Speakers?

Fliping the pipe magnet and copper pipe - Floating piece of magnet in pipe - link to page video is posted initially.

Whisky Is A Brilliant Invention.

�Dad was hanging pictures, and just hit his thumb with the hammer,� said little Johnny through his tears.

�That�s not so serious,� soothed his mother. �I know you are upset, but a big boy like you shouldn�t cry at something like that. Why didn�t you just laugh?"

Funny Photo of the day - FOUND HIM! FOUND HIM! | Source : Jokes photos - Used to be - WTF Pictures and WTF videos - but site no longer exists

Weather For The Dogs

To tell the weather, go to your back door and look for the dog.

If the dog is at the door and he is wet, it's raining. If the dog is
standing there really soaking wet, it is raining very hard.

If the dog's fur looks like it's been rubbed the wrong way, it's windy.

If the dog has snow on his back, it's probably snowing.

Of course, to be able to tell the weather like this, you have to leave
the dog outside all the time, especially if you expect bad weather.


#joke
Joke | Source: everything zoomer - EverythingZoomer.com is the lifestyle site for the discriminating

End of the World Headlines

When the end of the world arrives how will the media report it?

Discover Magazine: HOW WILL THE EXTINCTION OF ALL LIFE AS WE KNOW IT AFFECT THE WAY WE VIEW THE COSMOS?

America Online: SYSTEM TEMPORARILY DOWN. TRY CALLING BACK IN 15 MINUTES.

Inc. magazine: TEN WAYS YOU CAN PROFIT FROM THE APOCALYPSE 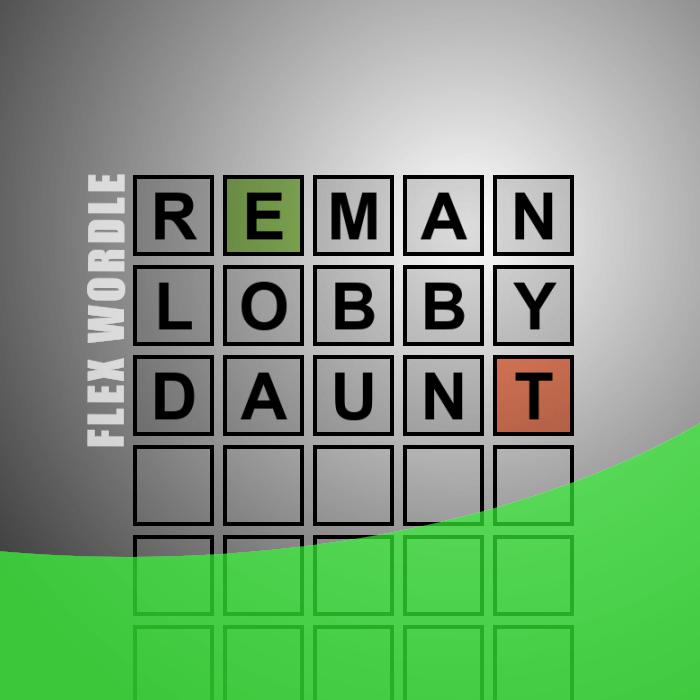 Little Johnny comes downstairs crying. His mother asked, “What’s the matter now?”
“Dad was hanging pictures, and just hit his thumb with hammer,” said little Johnny through his tears. “That’s not so serious,” soothed his mother. “I know you are upset, but a big boy like you shouldn’t cry at something like that. Why didn’t you just laugh?
“I did!” sobbed Johnny.

Two lawyers met at a cocktail ...

Two lawyers met at a cocktail party late one night.

'Rotten,' replied the other. 'Yesterday, I chased an ambulance for twenty miles. When I finally caught up to it, there were already two other lawyers hanging on to the bumper.'
#joke #lawyer
Joke

store. In fact it was the biggest store in the world - you could get

anything there. The boss asked him, "Have you ever been a salesman

Yes, I was a salesman in the country" said the lad. The boss liked the cut of him and said, "You can start tomorrow and I'll come and see you when we close up."

The day was long and arduous for the young man, but finally 5 o'clock came

around. The boss duly fronted up and asked, "How many sales did you make

"One," said the young salesman.

"How did you manage that?" asked the flabbergasted boss.

"Well," said the salesman "this man came in and I sold him a small fish

hook, then a medium hook and finally a really large hook. Then I sold him

a small fishing line, a medium one and a huge big one. I asked him where

he was going fishing and he said down the coast.

I said he would probably need a boat, so I took him down to the boat

department and sold him that twenty foot schooner with the twin engines.

Then he said his Volkswagen probably wouldn't be able to pull it, so I

took him to the car department and sold him the new Deluxe Cruiser."

The boss took two steps back and asked in astonishment, "You sold all that to a guy who came in for a fish hook?"

"No," answered the salesman "He came in to buy a box of Tampons for his

wife and I said to him, 'Your weekend's shot, you may as well go

We cant all be heroes... like, if there was a fire, and I had three kids in there, I dont know which one I would save. You cant save them all; somebodys feelings are definitely going to be hurt. And what if you save the kid that started the fire? Now youre living with an arsonist. Thats nothing I want to be involved in.
#joke
Joke | Source: Comedy Central: Jokes - Jokes provided daily from Comedy Central's archive.

There was a blonde driving ...

There was a blonde driving in her car on the highway.She crashed into the car infront of her and a cop came over to her and said mam what is wrong? She said officer no matter where i turn there is a tree if i turn left,right, there is a tree. The officer leaned over and said mam that is your air freshener.

Helium was up, feathers were down.
Paper was stationary.
Fluorescent tubing was dimmed in light trading.
Knives were up sharply.
Cows steered into a bull market.
Pencils lost a few points.
Hiking equipment was trailing.
Elevators rose, while escalators continued their slow decline.
Weights were up in heavy trading.
Light switches were off.
Mining equipment hit rock bottom.
Diapers remained unchanged.
Shipping lines stayed at an even keel.
The market for raisins dried up.
Coca Cola fizzled.
Caterpillar stock inched up a bit.
Sun peaked at midday.
Balloon prices were inflated.
Scott Tissue touched a new bottom.
And batteries exploded in an attempt to recharge the market
#joke
Joke | Old joke from joke of the day archives - Check out other old jokes Sunday, 10 August 2008


Two elderly women were out driving in a large car-both could barely see over the dashboard. As they were cruising along they came to an intersection. The stoplight was red but they just went on through. The woman in the passenger seat thought to herself "I must be losing it, I could have sworn we just went through a red light."
After a few more minutes they came to another intersection and the light was red again and again they went right though. This time the woman in the passenger seat was almost sure that the light had been red but was really concerned that she was losing it. She was getting nervous and decided to pay very close attention to the road and the next intersection to see what was going on.
At the next intersection, sure enough, the light was definitely red and they went right through and she turned to the other woman and said, "Mildred! Did you know we just ran through three red lights in a row! You could have killed us!"
Mildred turned to her and said, "Oh, am I driving?"