The Doctor & The Mechanic

A motorcycle mechanic was removing a cylinder-head from the motor of a Harley-Davidson when he spotted a well-known cardiologist in his shop.

The mechanic straightened up, wiped his hands on a rag and asked, 'So Doc, look at this engine. I opened its heart, take the valves out, repair any damage, and then put them back in, and when I finish, it works just like new.

So how come I make $39,675 a year and you make so much more when you and I are doing basically the same work?'

The cardiologist paused, leaned over, and then whispered to the mechanic...

'Try doing it with the engine running'.

A pilot and a co-pilot were descending for a landing at an airport they had never been to before. The pilot looked out the windshield, and suddenly exclaimed to the co-pilot: "Holy cow! Look how short the runway is! I've never seen one that short!"
The co-pilot looked out the windshield. "Wow! you're right! That's incredible! Are you sure we can make it?"
"Well we better, we're almost out of fuel."
So the captain got on the intercom, and notified the passengers to put their heads between their knees, and prepare for an emergency landing. Then he set the flaps to full down, and slowed the plane to just over stall speed. The big jumbo jet came screaming in, on the ragged edge of control.
The pilot's hands were sweating, the co-pilot was praying. They touched down, and came screeching to a halt just before the edge of the runway, the tires smoking. "PHEW! That was CLOSE!" yelled the captain. "That runway was SHORT!"
"Yeah!" said the co-pilot, "and WIDE too!"
#joke
Joke | Source: Really Funny Jokes - Really Funny jokes, adult jokes, Good jokes, short funny jokes, teacher jokes, affair jokes, kids jokes, doctor jokes, funny pictures

Salto Fail - or was it a circus trick? - link to page video is posted initially.

During training exercises, a L...

During training exercises, a Lieutenant driving down a muddy back road encountered another car stuck in the mud with a red-faced Colonel at the wheel.

"Your jeep stuck, sir?" asked the Lieutenant as he pulled alongside.

"Nope," replied the Colonel, coming over and handing himthe keys. "Yours is."

Funny Photo of the day - Play to Drive Play to Drive | Source : Jokes photos - Used to be - WTF Pictures and WTF videos - but site no longer exists

My nursing colleague was preparing an intravenous line for a 15 year-old male patient. The bedside phone rang and the boy's mother reached over to pick it up.

After talking for a few minutes, the mother held the phone aside and said, “Your father wants to know if you have any cute nurses.”

The boy gazed at the nurse, who had the needle poised above his arm, ready for insertion. “Tell him,” he replied, “they're absolutely gorgeous!”

A guy walks into a bar and orders a shot of whisky. He gulps it down and peeks into his shirt pocket. He orders another shot of whisky, gulps it down and peeks into his short pocket. He orders a third shot and does the same thing. After the sixth shot, he asks the bartender for the bill, pays and starts to walk out.
Curiosity gets the better of the bartender and he says to the guy, "Excuse me, but I noticed that every time you drank a shot, you kept looking into your pocket. I was wondering what's in your pocket."
The guy slurs, "Well, I have a picture of my wife in my pocket. I keep drinking until she starts to look good."
#joke #walksintoabar
Joke | Source: A joke a day - Free Jokes of the Day Clean Funny Jokes via Email, Humor and Entertainment 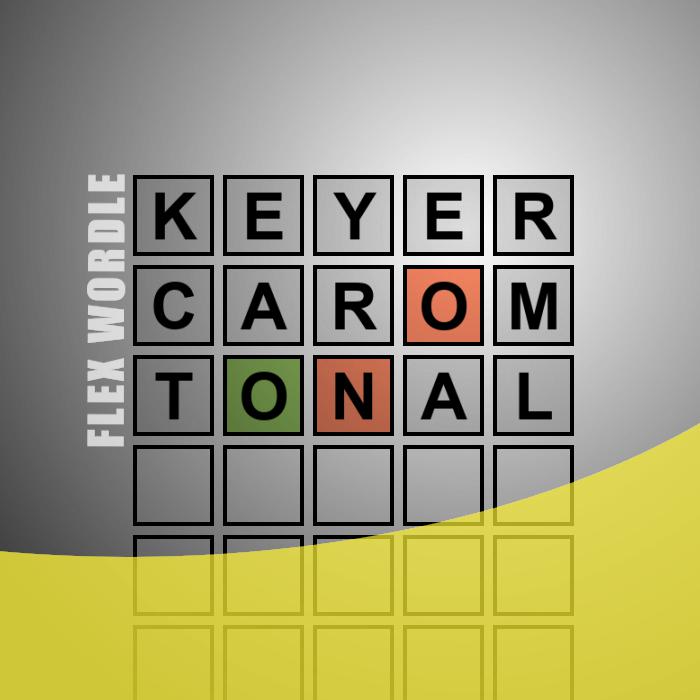 This fellow is looking to buy a saw to cut down some trees in his backyard. He goes to a chainsaw shop and asks about various chainsaws.

The dealer tells him, "Look, I have a lot of models, but why don't you save yourself a lot of time and aggravation and get the top-of-the-line model. This chainsaw will cut a hundred cords of wood for you in one day."

So, the next morning the man gets up at 4 am in the morning and cuts and cuts, and cuts till nightfall, and still he only manages to cut five cords.

The man is convinced this is a bad saw. "The dealer told me it would cut one hundred cords of wood in a day, no problem. I will take this saw back to the dealer," the man says to himself.

The very next day the man brings the saw back to the dealer and explains the problem. The dealer, baffled by the man's claim, removes the chainsaw from the case. The dealer says, "Hmm, it looks fine."

Then the dealer starts the chainsaw, to which the man responds, "What's that noise?

A Dog With No Legs

Q. Where can you find a dog with no legs?
A. Where you left him.
#joke #short
Joke | Source: Joke of the Day - Jokes served hot and fresh daily.

Two gas company servicemen, a senior training supervisor and a young trainee, were out checking meters in a suburban neighborhood. They parked their truck the end of the alley and worked their way to the other end. At the last house, a woman looking out her kitchen window watched the two men as they checked her gas meter.

Finishing the meter check, the senior supervisor challenged his younger coworker to a foot race down the alley back to the truck to prove that an older guy could outrun a younger one.

As they came running up to the truck, they realized the lady from that last house was huffing and puffing right behind them. They stopped and asked her what was wrong.

Gasping for breath, she replied, “When I see two men from the gas company running as hard as you two were, I figured I'd better run too!”

As Mr. Smith was on his death bed, he attempted to formulate a plan that would allow him to take at least some of his considerable wealth with him. He called for the three men he trusted most--his lawyer, his doctor, and his clergyman. He told them, 'I'm going to give you each $30,000 in cash before I die. At my funeral, I want you to place the money in my coffin so that I can try to take it with me.'

All three agreed to do this and were given the money. At the funeral, each approached the coffin in turn and placed an envelope inside.

While riding in the limousine back from the cemetery, the clergyman said, 'I have to confess something to you fellows. Brother Smith was a good churchman all his life, and I know he would have wanted me to do this. The church needed a new baptistery very badly, and I took $10,000 of the money he gave me and bought one. I only put $20,000 in the coffin.'

The physician then said, 'Well, since we're confiding in one another, I might as well tell you that I didn't put the full $30,000 in the coffin either. Smith had a disease that could have been diagnosed sooner if I had this very new machine, but the machine cost $20,000 and I couldn't afford it then. I used $20,000 of the money to buy the machine so that I might be able to save another patient. I know that Smith would have wanted me to do that.'

The lawyer then said, 'I'm ashamed of both of you. When I put my envelope into that coffin, it held my personal check for the full $30,000.'
#joke #doctor #lawyer
Joke | Old joke from joke of the day archives - Check out other old jokes Saturday, 04 December 2010

A woman called a local hospita...

"Hello. Could you connect me to the person who gives information about patients? I'd like to find out if a patient is getting better, doing as expected or getting worse."

The voice on the other end said, "What is the patient's name and room number?"

"I'd like to know the condition of Sarah Finkel in room 302."

"Just a moment. Let me look at her records. Mrs. Finkel is doing very well. In fact, she's had two full meals, her blood pressure is fine, she is to be taken off the heart monitor in a couple of hours and, if she continues this improvement, Dr. Cohen is going to send her home Tuesday at noon."

The nurse said, "From your enthusiasm, I take it you are a close family member or a very close friend!"

Joke | Old joke from joke of the day archives - Check out other old jokes Tuesday, 30 September 2008

"Do you believe in life after death?" the boss asked one of his employees.
"Yes, sir," the clerk replied.
"That's good," the boss said. "After you left early yesterday to go to your grandmother's funeral, she stopped in to see you."
#joke #short
Joke | Old joke from joke of the day archives - Check out other old jokes Thursday, 30 September 2010

Why Jesus Was Jewish

Of course Jesus was Jewish. He was 30-years-old, lived with his parents, worked in the family business, and his mom thought he was God's gift to earth.
- Joke shared by Beliefnet member labratcat

You tell your guy friends you got engaged, its like hearing someone died. What happened man? Wow. He was so young, man. What happened? He had his whole life ahead of him. Wow, I just saw him yesterday.
#joke #short
Joke | Old joke from joke of the day archives - Check out other old jokes Thursday, 30 September 2010