Confucius say: Man who want pretty nurse, must be patient.

The maid did not show up for work so the house wife called her in an angry voice and scolded her.
"What is wrong with you? If you were not to come you should have told me."
The Maid explained, “Ma'am I had already announced on my facebook page that I was taking a trip to Mexico for a week to see my family. Ma'am you should remain updated on Facebook. If you still had a question then you should have asked."
Wife: "So you are on Facebook too?"
Maid: "Ma'am who is not? Every time I announce on Facebook your husband sends me well wishes, sympathy and help. This time he said have a nice trip home, enjoy and comeback soon as I will miss you. He pleaded, please save me from my wife's cooking."
#joke
Joke | Source: Really Funny Jokes - Really Funny jokes, adult jokes, Good jokes, short funny jokes, teacher jokes, affair jokes, kids jokes, doctor jokes, funny pictures

Funny video of the day - One more interview interrupted

Chuck Norris eats the core of ...

A woman in a hot air balloon realized she was lost. She lowered her altitude and spotted a man in a boat below. She shouted to him, “Excuse me, can you help me? I promised a friend I would meet him an hour ago, but I don't know where I am.” The man consulted his portable GPS and replied, “You're in a hot air balloon, approximately 30 feet above a ground elevation of 2346 feet above sea level. You are at 31 degrees, 14.97 minutes north latitude and 100 degrees, 49.09 minutes west longitude.

She rolled her eyes and said, “You must be a (political party).” “I am,”replied the man. “How did you know?” “Well,” answered the balloonist, everything you told me is technically correct, but I have no idea what to do with your information, and I'm still lost. Frankly, you've not been much help to me.”

The man smiled and responded, “You must be a (political party).” “I am,”replied the balloonist. “How did you know?” “Well,” said the man, “you don't know where you are or where you're going. You've risen to where you are, due to a large quantity of hot air. You made a promise that you have no idea how to keep, and you expect me to solve your problem. You're in exactly the same position you were in before we met but, somehow, now it's my fault.” Well Played Sir | Source : This is Photobomb - Photojackers of the World Unite!

Which fish is easily scanned a...

How much for the cow?

Once there was a man who was in love with a beautiful woman and he wanted to marry her. The woman told him that befor they could get married he would have to ask her father, who was a farmer. So the next day the man went to the farmer and said, "Sir I love your daughter very much and I would like to ask for her hand in marriage." The farmer sat there and looked at him for a moment and said, "I will let you marry her, but first you must compleat a test." Willing to do anything to be able to marry the girl the man aggred. The farmer said, "first you must jump the fence, swim the river and screw the cow in the barn." The man thought that it sounded easy enough so he did it. When he got finished he asked the farmer, "Ok now can I marry your daughter?" The farmer couldn't belive that the man had acutally done those things and thinking it was funny he told the man to do it again! So the man jumped the fence, swam the river, and screwed the cow, again! When he was finished the man went back to the farmer and asked "Now may I marry your daughter?" By this time the farmer was amazed that the man did all that a second time, and wondered if he would do it a third, so the farmer said, "Ok if you do all that one more time I will let you marry my daughter." So the man did it again. He jumped the fence, swam, the river, and scrwed the cow. When he came back to the farmer this time, the farmer said, "Ok now you can marry my daughter." The man said, "To hell with you daughter how much do you want for the cow?"
#joke
Joke 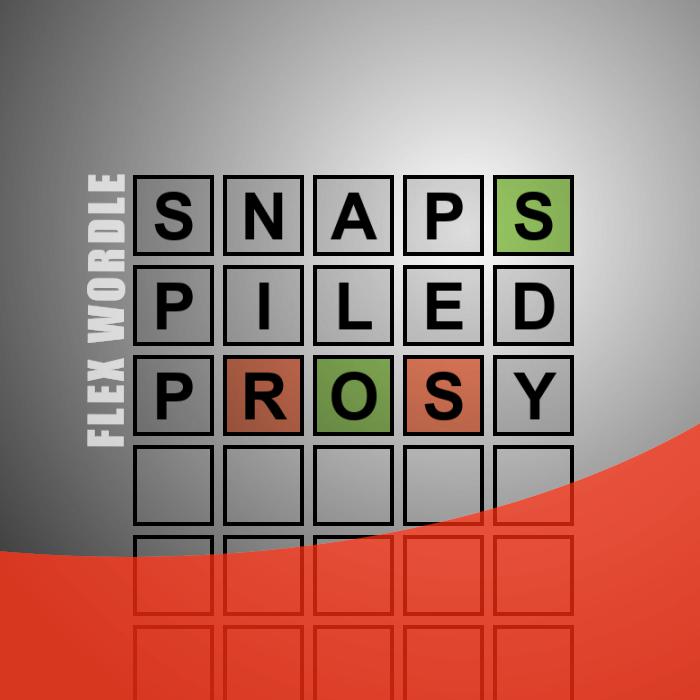 I was in Lowe's the other day pushing my cart around when I collided with a young guy pushing his cart.

I said to the young guy, "Sorry about that. I'm looking for my wife and I guess I wasn't paying attention to where I was going."

The young guy says, "That's OK, it's a coincidence, I'm looking for my wife,too. I can't find her and I'm getting a little desperate.

I said, "Well, maybe we can help each other. What does your wife look like?"

The young guy says, "Well, she is 24 years old, tall, with blonde hair, big blue eyes, long legs, big boobs, and she's wearing tight white shorts, a halter top and no bra. What does your wife look like?"


Most old guys are helpful like that.
#joke #blonde
Joke | Old joke from joke of the day archives - Check out other old jokes Friday, 27 May 2011

The eagle and the stud...

Two priests died at the same time and met Saint Peter at the Pearly Gates. St. Peter said, "I'd like to get you guys in now, but our computer is down. You'll have to go back to Earth for about a week, but you can't go back as priests. So what else would you like to be?"

The first priest says, "I've always wanted to be an eagle, soaring above the Rocky Mountains."

"So be it," says St. Peter, and off flies the first priest.

The second priest mulls this over for a moment and asks, "Will any of this week 'count', St. Peter?"

"No, I told you the computer's down. There's no way we can keep track of what you're doing."

"In that case," says the second priest, "I've always wanted to be a stud."

"So be it," says St. Peter, and the second priest disappears.

A week goes by, the computer is fixed, and the Lord tells St. Peter to recall the two priests. "Will you have any trouble locating them?" He asks.

"The first one should be easy," says St. Peter. "He's somewhere over the Rockies, flying with the eagles. But the second one could prove to be more difficult."

"He's on a snow tire, somewhere in North Dakota."

Number 9
Good health is merely the slowest possible rate at which one can die.

Number 7
Give a person a fish and you feed them for a day; teach a person to use the Internet and they won't bother you for weeks.

Number 6
Some people are like a Slinky.....not really good for anything, but you still can't help but smile when you shove them down the stairs.

Number 5
Health nuts are going to feel stupid someday, lying in hospitals dying of nothing.

Number 4
All of us could take a lesson from the weather. It pays no attention to criticism.

Number 3
Why does a slight tax increase cost you two hundred dollars and a substantial tax cut saves you thirty cents?

Number 2
In the 60s, people took acid to make the world weird. Now the world is weird and people take Prozac to make it normal.

AND THE NUMBER 1 THOUGHT...

America knows exactly where one cow with mad-cow disease is located among the millions and millions of cows in America, but they haven't got a clue as to where thousands of illegal immigrants and terrorists are located. Maybe the USA should put the Department of Agriculture in charge of immigration.
#joke
Joke | Old joke from joke of the day archives - Check out other old jokes Thursday, 06 January 2011

Eighty percent of all people consider themselves to be above average.

Enough research will tend to support your theory.

Entropy has us outnumbered.

Even a stopped clock is right twice a day.

Even if the grass is greener on the other side: they, like you, still have to cut it.

Even paranoids have enemies.

Every silver lining has a cloud around it.

Everybody is somebody else's weirdo.