Two antarcticans were walking in the woods when they came upon some tracks.
The first said, "You know, those look like deer tracks." The other said, "No, silly, those are moose tracks."
They were still arguing about it when a train hit them.

The new father ran out of the delivery room and announced to the rest of his family who were waiting for the news: “We had twins!”

The family was so excited they immediately asked, “Who do they look like?”

The father paused, smiled, and said, “Each other!”

Funny Photo of the day - Pleased to Meet You Pleased to Meet You | Source : Jokes photos - Used to be - WTF Pictures and WTF videos - but site no longer exists

An employee at a business firm gets to travel to Japan to meet executives from the company's foreign branch. He's single and is really excited to hook up with some beautiful Asians. He goes to the meeting and listens to a linguist who translates all their words for him.

After the meeting he goes out and hooks up with a lovely young lady. Things go very well and he ends up going to her place that night.

They dim the lights and do the deed. The whole time she's moaning and shouting: "Fuka ana!" She seems really into it so he goes all out giving it to her all night long.

The next day he goes to a golf game with the Japanese executives. He makes a very nice chip shot then decides he's going to try to impress the executives. He shouts: "Fuka ana!" The linguist then turns to him and says: "No that's the right hole." 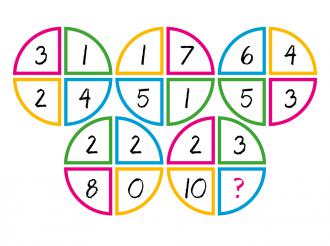 We spend the first twelve mont...

We spend the first twelve months of our children's lives teaching them to walk and talk, and the next twenty-four years telling them to sit down and shut up!