The owner of a drug store walks in to find a guy leaning heavily against wall. The owner asks the clerk, "What's with that guy over there by the wall?"
The clerk says, "Well, he came in here this morning to get something for his cough. I couldn't find the cough syrup, so I gave him an entire bottle of laxative."
The owner says, "You idiot! You can't treat a cough with laxatives!" The clerk says, "Oh yeah? Look at him, he's afraid to cough!"

Two cannibals were sharing a meal together. One says to the other, "I don't like my mother-in-law." The other cannibal replies, "Just eat the vegetables."
Thanks to an Anonymous Fan

Funny video of the day - This nap is NOT happening

This nap is NOT happening - Parents popped open baby monitor app in time to see what really happens when Jude is "trying to go to sleep" - link to page video is posted initially.

“When I learned what the gun lobby was doing, I went ballistic!”

Silly Warnings
1) 'Do not iron while wearing shirt'
2) Warning label on a letter opener that says: 'Caution: Safety goggles recommended.'
3) Fuel Tank Cap: 'Never use a lit match or open flame to check the fuel level'
4) A cartridge for a laser printer warns, 'Do not eat toner'
5) A label on a hair dryer reads: 'Never use hair dryer while sleeping'
6) A warning on an electric drill made for carpenters cautions: 'This product not intended for use as a dental drill.'
7) On a child's buggy: 'Remove Child Before Folding'
8) A label on a baby-stroller featuring a small storage pouch that warns: 'Do not put child in bag.'
#joke
Joke | Source: Really Funny Jokes - Really Funny jokes, adult jokes, Good jokes, short funny jokes, teacher jokes, affair jokes, kids jokes, doctor jokes, funny pictures

Funny Photo of the day - Do not disturb, I am doing important stuff Do not disturb, I am doing important stuff - This is for my eyes only! | Source : Jokes of The Day - By Jokes of the day visitor

What has four legs...

What has four legs, is big, green, fuzzy, and if it fell out of a tree would kill you?

You must be a broom, because you just swept me off my feet. 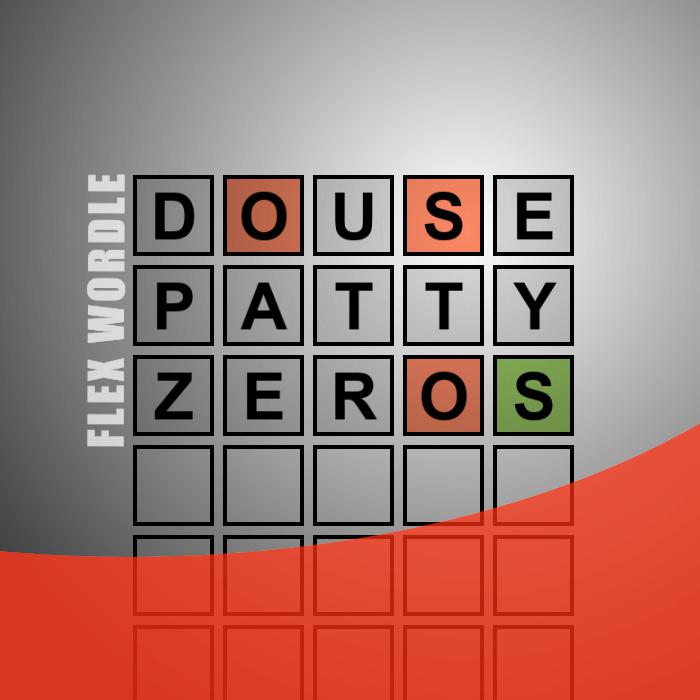 Two hunters went moose hunting every winter without success. Finally, they came up with a foolproof plan. They got a very authentic female moose costume and learned the mating call of a female moose. The plan was to hide in the costume, lure the bull, then come out of the costume and shoot the bull. They set themselves up on the edge of a clearing, donned their costume and began to give the moose love call. Before long, their call was answered as a bull came crashing out of the forest and into the clearing. When the bull was close enough, the guy in front said, "Okay, let's get out and get him." After a moment that seemed like an eternity, the guy in the back shouted, "The zipper is stuck! What are we going to do?" The guy in the front says, "Well, I'm going to start nibbling grass, but you'd better brace yourself."
#joke
Joke | Old joke from joke of the day archives - Check out other old jokes Friday, 15 June 2012

Greatest Comedian in the Bible

Q. Who was the greatest comedian in the Bible?
A. Samson. He brought the house down.

A linguistics professor was le...

A linguistics professor was lecturing to his class one day. "In English," he said, "a double negative forms a positive. In some languages, though, such as Russian, a double negative is still a negative. However, there is no language wherein a double positive can form a negative."
Then a voice from the back of the room piped up: "Yeah, right."

It was a stifling hot day and a man fainted in the middle of a busy intersection.

Traffic quickly piled up in all directions, so a woman rushed to help him.

When she knelt down to loosen his collar, a man emerged from the crowd, pushed her aside, and said, "It's all right honey, I've had a course in first aid."

The woman stood up and watched as he took the ill man's pulse and prepared to administer artificial respiration.

At this point she tapped him on the shoulder and said, "When you get to the part about calling a doctor, I'm already here."
#joke #doctor
Joke | Old joke from joke of the day archives - Check out other old jokes Saturday, 27 February 2010

What does the left leg of a blonde say to her right leg?
Nothing they have never met.
#joke #short #blonde
Joke | Old joke from joke of the day archives - Check out other old jokes Saturday, 27 February 2010