Photographer with a dog

A Chuck Norris edition of Clue...

“Did you hear about the farmer who got attacked by a cow? He milked it for all it was worth.”

A very traditional elderly woman was enjoying a good game of bridge with her girlfriends one evening. "Oh, no! I have to rush home and fix dinner for my husband! He's going to really ticked if it's not ready on time!" she exclaimed suddenly.
When she got home, she realized that she didn't have enough time to go to the supermarket, and all she had in the cupboard was a wilted lettuce leaf, an egg, and a can of cat food. In a panic, she opened the can of cat food, stirred in the egg, and garnished it with the lettuce leaf just as her husband pulled up.
She greeted her husband and then watched in horror as he sat down to his dinner. To her surprise, the husband really enjoyed his dinner. "Darling, this is the best dinner you have made for me in forty years of marriage. You can make this for me any old day."
Needless to say, every bridge night from then on, the woman made her husband the same dish. She told her bridge cronies about it and they were all horrified.
"You're going to kill him!" they exclaimed.
Two months later, her husband died.
The women were sitting around the table playing bridge when one of the cronies said, "You killed him! We told you that feeding him that cat food every week would do him in! How can you just sit there so calmly and play bridge knowing you murdered your husband?" The wife stoically replied, "I didn't kill him. He fell off the mantel while he was cleaning himself."

Funny Photo of the day - You're driving me You're driving me - Bananas | Source : Jokes of The Day - By Jokes of the day visitor

Two men are drinking in a bar. One turns to the other and says, "I bet you $100 that I can bite my eye." The second fellow thinks to himself, I guess he's had about enough, so he replies, "OK, you're on." The first man takes out his glass eye and bites it. So the second man has to pay. Awhile later the first man says, "I bet you $100 I can bite my other eye." The second man thinks, well, he can't have TWO glass eyes; he obviously can see. So he says, "All right, you're on." The second man promptly takes out his false teeth and bites his other eye.
#joke
Joke | Source: A joke a day - Free Jokes of the Day Clean Funny Jokes via Email, Humor and Entertainment

What do you get when you play country music backwards?

You get back your wife, your dog, your truck... 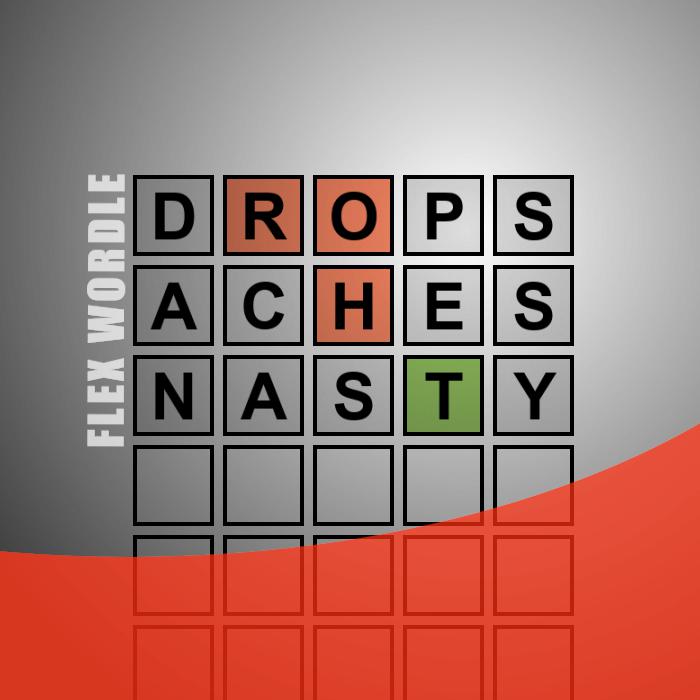 
The Doctor was puzzled "I'm very sorry but I can't diagnose your trouble, Mahoney. I think it must be drink. "
"Don't worry about it Dr. Kelley, I'll come back when you're sober."

His wife had been killed in an accident and the police were questioning Finnegan.
"Did she say anything before she died?" asked the sergeant.
"She spoke without interruption for about forty years," said the Irishman.

A gift for his lady

A guy wanted to buy a gift for his new girlfriend's birthday.

As they had only started dating, after careful consideration, he decided a pair of gloves would strike the right note, personal, but not too personal.

Accompanied by the girlfriend's younger sister, he went to Dillards and bought a pair of white gloves. The sister purchased a pair of panties for herself.

During the wrapping, however, the clerk got the items mixed up and the sister got the gloves and the girlfriend got the panties.

The guy sent the package to the girlfriend with the following note:

I chose these because I noticed you are not in the habit of wearing any in the evening. If it had not been for your sister, I would have chosen the long ones with the buttons, but she wears the short ones that are easier to remove.

These are a delicate shade, but the sales clerk that helped me has a pair that she has been wearing for the past three weeks and they are hardly soiled. I had her try yours on for me and she looked really smart.

I wish I was there to put them on for you the first time, as no doubt other hands will come into contact with them before I have a chance to see you again.

When you take them off, remember to blow in them before putting them away as they will naturally be a little damp from wearing.

Just think how many times I will kiss them during the coming year. I hope you will wear them for me Friday night.

P.S. The latest style is to wear them folded down with a little fur showing.

A passenger in a taxi leaned o...

A passenger in a taxi leaned over to ask the driver a question and tapped him on the shoulder. The driver screamed, lost control of the cab, nearly hit a bus, drove up over the curb, and stopped just inches from a large plate glass window.

For a few moments everything was silent in the cab, and then the still shaking driver said, "I'm sorry but you scared the daylights out of me."

The frightened passenger apologized to the driver and said he didn't realize a mere tap on the shoulder could frighten him so much.

The driver replied, "No, no, I'm sorry, it's entirely my fault. Today is my first day driving a cab. I've been driving a hearse for the last 25 years."

Chuck Norris kicked Neo out of...

I was reading this article the other day, and it said, The perfect way to spice up your love life is to make love in a car wash. Let me tell you guys from experience -- no, it is not. Its also the perfect way to ruin a church fundraiser.
#joke #short
Joke | Old joke from joke of the day archives - Check out other old jokes Sunday, 07 August 2011

Internet can get worse

Top ten ways the Internet could get worse

AND THE NUMBER ONE WAY THE INTERNET CAN GET WORSE:

A man and his four-year-old son were talking about sex.

The son asked his father, "Dad, what does a pussy look like?"

The dad asked him, "Before or after sex?"

"Ummm, before sex," the kid replied.

The dad said, "Have you ever seen a beautiful red rose with soft red petals?"

His dad replied, "Have you ever seen a bulldog eating mayonnaise?"
#joke
Joke | Old joke from joke of the day archives - Check out other old jokes Saturday, 07 August 2010