There was the elderly man of 80 years who told his doctor that he was about to marry a 20-year-old. The doctor said, "That's great", but thinking of the young bride, said, "Why don't you also take in a young boarder after you get married."
The man said, "That's a great idea, Doc. We'll do just that."
A few months later, the Doctor saw the 80-year-old man, and asked him how he was, and how was his marriage to the young wife?
The man replied, "Fine Doc. And she's fine, too. As a matter of fact, she's pregnant!"
The Doctor smiled, and asked, "And how is the young boarder?"
The man replied, "Oh, she's pregnant, too."

There is a knock on the pearly...

There is a knock on the pearly gates. Saint Peter looks out, and a man is standing there. Saint Peter is about to begin his interview when the man disappears. A moment later there’s another knock. Saint Peter gets the door, sees the man, opens his mouth to speak, but the man disappears once again. “Hey, are you playing games with me?” Saint Peter calls after him, rather annoyed.
“No” the man’s distant voice replies anxiously.
“They are trying to resuscitate me.”

An elderly couple who were childhood sweethearts had married & settled downin their old neighborhood.
To celebrate their 50th wedding anniversary they walk down to their oldschool. There, they hold hands as they find the desk they shared & where hehad carved "I love you, Sally".
On their way back home, a bag of money falls out of an armoured carpractically at their feet. She quickly picks it up, & they don't know whatto do with it so they take it home. There, she counts the money, & itsfifty-thousand dollars.
The husband says: "We've got to give it back".
She says, "Finders keepers" & puts the money back in the bag & hides it upin their attic.
The next day, two FBI men are going from door-to-door in the neighbourhoodlooking for the money show up at their home.
One knocks on the door & says: "Pardon me, but did either of you find anymoney that fell out of an armoured car yesterday?"
She says: "No"..
The husband says: "She's lying. She hid it up in the attic."
She says: "Don't believe him, he's getting senile."
But the agents sit the man down & begin to question him.
One says: "Tell us the story from the beginning."
The old man says: "Well, when Sally & I were walking home from schoolyesterday ..."
At this, the FBI guy looks at his partner & says: "We're outta here ..." Now you'll never run out of paper | Source : Jokes of The Day - By Jokes of the day visitor

A guy goes to a girl's house for the first time, and she shows him into the living room. She excuses herself to go to the kitchen to get them some snacks and drinks. As he's standing there alone, he notices a cute little vase on the mantle.

She says, "Oh, my father's ashes are in there."

She says, "Yeah, he's too lazy to go to the kitchen to get an ashtray." 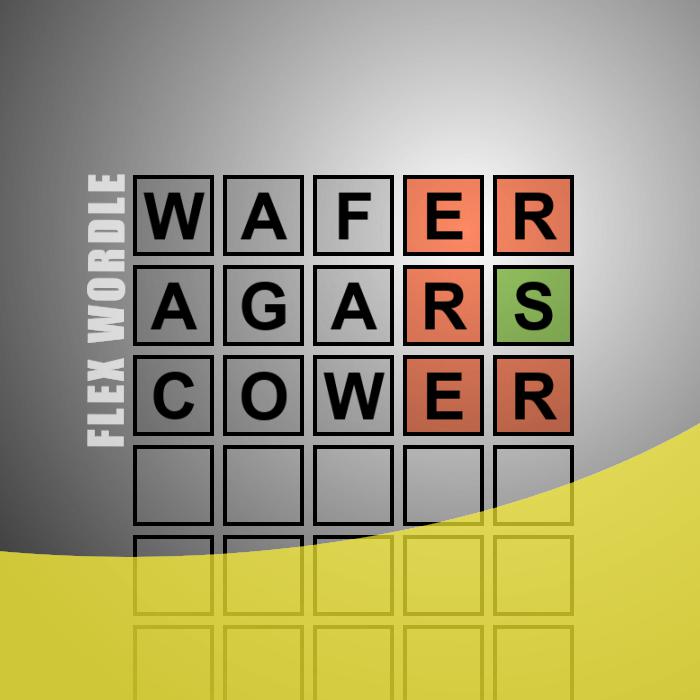 What do you call a blonde with half a brain?
- Gifted!

Why did the bald man cut a hol

Why did the bald man cut a hole in his pocket? He wanted to run his fingers through his hair.
#joke #short
Joke | Source: Laugh Factory Network - Watch our huge library of the best stand-up comedy videos, get information on our stand-up comedians, read our joke of the day

“I went out with a co

“I went out with a coal miner's daughter. I guess you could say I was carbon dated.”

Q: How many mice does it take to screw in a light bulb?
A: Two, if they're small enough.

A preacher, newly called to a small country town, needed to mail a letter. Passing a young boy on the street, the pastor asked where he could find the post office.
After getting his answer, the minister thanked the boy and said, “If you’ll come to the community church this evening, you can hear me tell everyone how to get to heaven.”
“I don’t know, sir,” the boy replied. “You don’t even know how to get to the post office!”
#joke
Joke | Old joke from joke of the day archives - Check out other old jokes Friday, 21 November 2014