A lawyer walks into a bar. He sees a beautiful, well-dressed woman sitting on a bar stool.
He walks up to her and says, "Hi there, how's it going tonight?"
She turns to him, looks him straight in the eyes and says, "I'll screw anybody at any time, any where -- your place or my place, it doesn't matter one iota."
The guy raises his eyebrows and says, "No shit!?! What law firm do you work for?"

A laywoman was driving down...

A laywoman was driving down the street in a sweat because she had an important meeting and couldn’t find a parking space. Looking up toward heaven, she said, “Lord, take pity on me. If you find me a parking place I’ll go to Mass every Sunday for the rest of my life and give up drinking wine.”Miraculously, a parking space opened up right in front of her destination.The woman looked up to heaven and said, “Never mind, Lord; I found one on my own.”
#joke
Joke | Source: Belief net - Joke of the day, features on religion, spirituality, faith

While being serenaded in a che

While being serenaded in a cheesy Italian restaurant, you should behave accordionly.
#joke #short
Joke | Source: Pun Gents - Daily Jokes, One-liners, Groaners, Puns of the day :: Puns on Demand :: Punshine Girls and Boys!

Mr. Dewey was briefing his cli

Mr. Dewey was briefing his client, who was about to testify in his own defense. "You must swear to tell the complete truth. Do you understand?"
The client replied that he did. The lawyer then asked, "Do you know what will happen if you don't tell the truth?"
The client looked back and said, "I imagine that our side will win."

I informed my grandson that ou

I informed my grandson that our cousin was coming to the swimming pool with us. He sighed, "Oh no. The H word."
Alarmed, I inquired, "The H word?"
"Yup," he answered. "Hugs!"

PASTOR: Praise the Lord.
CONGREGATION: Hallelujah!
PASTOR: Can we please turn our iPads and Kindle Bibles to Exodus 20:1. When you’re done, kindly switch on your Bluetooth to receive the sermon. Please have your debit cards ready as we shall now collect tithes and offering. You can connect to the church WiFi using password Lord99087 and as for the renovation donations, you’re welcome to contribute via EFT or mobile banking. The holy atmosphere is truly electric as the iPads beep and flicker.
CHURCH SECRETARY: This week’s meetings will be held on the various Whatsapp groups so please don’t miss out! Wednesday Bible teachings will be held live on Skype @1900hrsGMT. By the way, you may follow the Pastor on Twitter for counseling and don’t forget our weekly prayers on YouTube. God bless you all.
CONGREGATION: Amen! 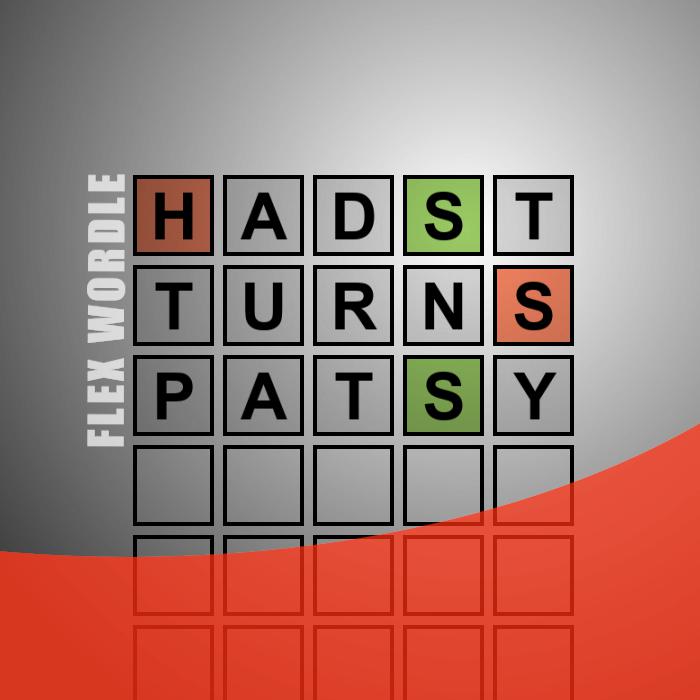 “When trying to curry

“When trying to curry favour with 16th Century French Protestants, it isn't what you know, it is Huguenot.”

Type What I Tell You

While trying to diagnose a problem over the phone I told the user to type out his autoexec.bat file.
He said it said "File not found".
I told him to do a dir.
I asked him if he saw autoexec.bat listed.
He said, "Well it says autoexec, then there's some spaces, but no dot, and then it says bat."
I said type this in "type autoexec.bat".
Again he got "File not found".
I asked him to tell me exactly what he typed.
He said, "I typed just what you told me: `type autoexecdotbat'.

John was driving when a police...

John was driving when a policeman pulled him over. He rolled down his window and said to the officer, "Is there a problem, Officer?"
"No problem at all. I just observed your safe driving and am pleased to award you a $5,000 Safe Driver Award. Congratulations. What do you think you're going to do with the money?"
John thought for a minute and said, "Well, I guess I'll go get that drivers' license."
Judi, sitting in the passenger seat said to the policeman, "Oh, don't pay attention to him -- he's just a wise guy when he's drunk and stoned."
Brian from the back seat said, "I told you guys we wouldn't get far in a stolen car!"
At that moment, there was a knock from the trunk and a muffled voice said, "Are we over the border yet?"