“Impatience can be at

“Impatience can be attributed to loss of wait!”

An elderly couple was sitting...

An elderly couple was sitting together watching TV. During a commercial the husband asked his wife, "Whatever happened to our sexual relations?"
After a long thoughtful silence, the wife replied during the next commercial, "You know, I don't know. I don't even think we even got a Christmas card from them last year."

The kindergarten class had settled down to its coloring books. Willie came up to the teacher's desk and said, "Miss Francis, I ain't go no crayons."

"Not really," Willie said, "What happened to all them crayons?" 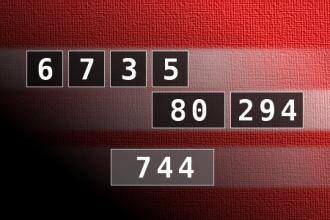