I broke up with my girlfriend of 5 years because I found out she was a communist...
I should have known, there were red flags everywhere.

The boss ordered one of his me...

The boss ordered one of his men to dig a hole eight feet deep. After the job was completed the boss returned and explained an error had been made and the hole wouldn't be needed. "Fill 'er up," he ordered.
The worker did as he'd been told. But he ran into a problem. He couldn't get all the dirt packed back into the hole without leaving amound on top. He went to the office and explained his problem.
The boss snorted. "Honestly! The kind of help you get these days! There's obviously only one thing to do. You'll have to dig that hole deeper!"
#joke
Joke | Old joke from joke of the day archives - Check out other old jokes Wednesday, 27 May 2015

The doctor took his patient into the room and said, "I have some good news and some bad news."

The patient said, "Give me the good news."

The doctor says, "They're going to name a disease after you." 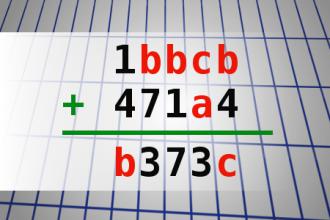