My Uncle The Umpire

Sue: My uncle is an umpire in a restaurant.
Lou: In a restaurant?
Sue: Yes. When someone orders pancakes, he yells, “Batter up!”

A Republican and a Democrat we

Your Wife Just Fell Out

On a rural road a state trooper pulled this farmer over and said: "Sir, do you realize your wife fell out of the car several miles back?"
To which the farmer replied: "Thank God, I thought I had gone deaf!"
#joke #short
Joke | Old joke from joke of the day archives - Check out other old jokes Monday, 30 January 2017 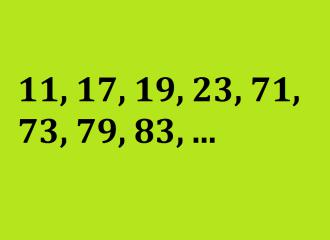 What number comes next in th...