Why do assholes never keep the

A young pupil asked, "Master, what is fate."
"Ah, my son, it is what has brought great nations together. It has made the world a smaller place in which to live. It has inspired men of worth to work endless hours. It will some day enable men to span the universe and light years of travel will soon become mere seconds in time."
"And that, my master, is fate?"
"Oh, fate! I thought you said freight."

My nephew came over the other day and he was wearing a helmet, shoulder pads, knee pads, and gloves.
He said, "I'm gonna ride my bike!"
I said, "Where? Through a minefield?"

On Palm Sunday, a five-year-old boy had a sore throat and stayed home from church with a babysitter. When the family returned home, they were carrying several palm branches. The boy asked them what they were.“People held them over Jesus’ head as He walked by,” his father told him.“Wouldn’t you know it,” the boy fumed. “The one Sunday I don’t go and Jesus shows up.”
#joke
Joke | Old joke from joke of the day archives - Check out other old jokes Friday, 18 June 2021

One day three people were stuck on an island with cannibals.

The cannibals said, "If you do what we say, we won’t kill you".

So the 3 people followed the orders which were to go into the forest and pick 10 fruits of your choice.

The second person came back out of the forest with 10 cherries. The cannibals said, "put the cherries up your ass without making a facial expression". However as much as he tried to restrain himself the person burst into tears laughing on the tenth cherry, so they killed him.

The person replied, "I saw the third person come out with pineapples."

In the back woods, Mr. Stewart's wife went into labor in the middle of the night, and the doctor was called out to assist in the delivery.

To keep the nervous father-to-be busy, the doctor handed him a lantern and said, "Here, you hold this high so I can see what I'm doing." Soon, a wee baby boy was brought into the world.

"Whoa there Scotty!" said the doctor. "Don't be in a rush to put the lantern down... I think there's yet another wee one to come." Sure enough, within minutes he had delivered another little baby.

"No, no, don't be in a great hurry to be putting down that lantern, young man... It seems there's yet another one besides!" cried the doctor.

The new father scratched his head in bewilderment, and asked the doctor. "Do ye think it's the light that's attractin' them?" 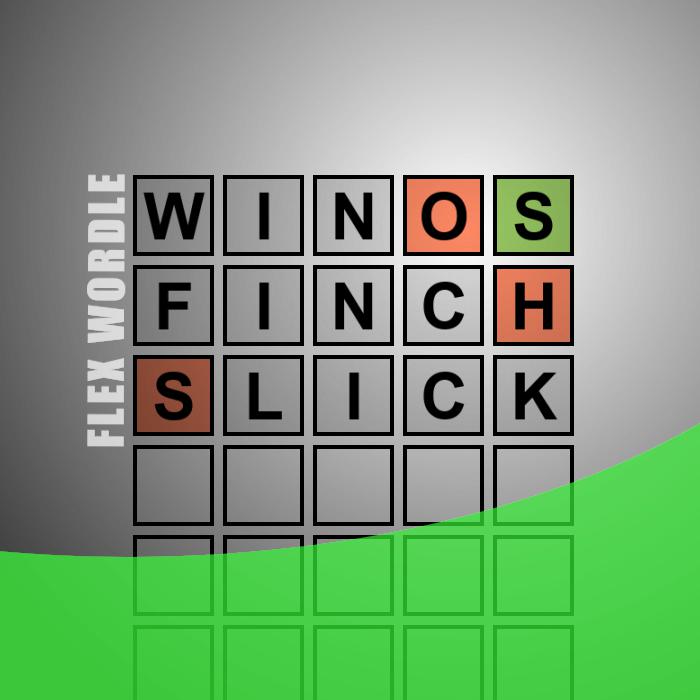 I dont like cell phones. Im never sending another text message as long as I live because I dont like a phone that tries to predict the words Im trying to send to people. Cause I move quickly. Last week I ended up sending a text that read, Hey baby, I had a great night. I hope you have a home day. But I meant to text, You should get tested.
#joke
Joke | Old joke from joke of the day archives - Check out other old jokes Monday, 02 August 2010

Guys have said to me, You know, Jessi, part of what makes you so pretty is you have no idea how pretty you are. And then theyre just like, Enjoy. And Im like, That is not nice. That is like, at best, thats like a backhanded compliment. And at worst, thats just like a forehanded insult because I know that what that sentence really means is, Part of what makes you so pretty is that your self-esteem is so low, its easier for me to f**k you.
#joke
Joke | Old joke from joke of the day archives - Check out other old jokes Tuesday, 02 August 2011

A: In case they have to draw blood.

An old man went to the college...

An old man went to the college that he went to when he was a youth. He knocked on room number 3 of the hostel and said:
"May I come in. I lived in this very room thirty years ago when I studied in this college".
A young man opened the door and let him in.
The old man examined the room, fondly remembering everything.
He said, "The same old room, the same old wooden table, the ventilator and the same old window that opens to the garden. And the same old bed."
When examining it he found a young girl under the bed.
The young man got alarmed and said, "Don't mistake me. She is my sister. She dropped her ear ring and is searching for it."
The old man said, "And the same old story..."

A pregnant woman gets into a c...

A pregnant woman gets into a car accident and falls into a deep coma.

Asleep for nearly six months, she wakes up and sees that she is no longer pregnant. Frantically, she asks the doctor about her baby.

The doctor replies, "Ma'am, you had twins! A boy and a girl. The babies are fine. Your brother came in and named them."

The woman thinks to herself, "Oh no, not my brother -- he's an idiot!"

Expecting the worst, she asks the doctor, "Well, what's the girl's name?"

The new mother thinks, "Wow, that's not a bad name! Guess I was wrong about my brother. I like Denise!"

Then she asks the doctor, "What's the boy's name?"