December jokes - jokes about december (1 to 10)

20. What is Coleen Rooney's favourite Christmas game?
A: Guess Who.

19. Q: What pantomime are the government doing this year?
A: Chris Whittington.

18. Q: Why does Jackie Weaver control the weather at Christmas?
A: She has snow authority.

17. Q: Why will Keir Starmer be sad on Christmas morning?
A: He'll still have no presence.

16. Q: Which 'Friends' character nearly missed the 2021 Reunion Show due to the Test and Trace app?
A: Chandler Ping.

15. Q: Which vaccine did the Three Wise Men have?
A: The Wiser Jab.

14. Q: Why does Emma Raducanu get to carry the crystal glasses at Christmas dinner?
A: They know she's unlikely to drop a set.

13. Q: Why did Matt Hancock have to buy his aide really expensive Christmas presents?
A: She had him up against a wall.

12. Q: Why are we only having broccoli, cabbage and peas as veg this Christmas?
A: Because 52% of the family said no to Brussels.

11. Q: Why does Christmas scrabble take so long with Boris Johnson?
A: He keeps going back on his word.

10. Q: Why can Netflix afford calamari at Christmas?
A: They're Squids in.

9. How do you know the heating bill for December is too high?
A: Dad won't even let you open the windows on your advent calendar.

8. Q: Why didn't Santa replace Comet and Cupid when they left to become HGV drivers?
A: It was just two deer.

7. Q: Why did Rudolph's nose have to self-isolate?
A: It failed the lateral glow test.

6. Q: Which vaccine did Father Christmas get?
A: Mince Pfizer.

5. Q: Which relative will not be at Chris Whitty's Christmas dinner?
A: Aunty Vaxxer.

3. Q: Why won't Jeff Bezos, Elon Musk and Richard Branson see each other this Christmas?
A: They all want space.

2. Q: Why is Christmas dinner vegan this year?
A: Because Turkey is on the red list but vegetables are all green.

1. Q: Why are people cutting back on Brussels sprouts this Christmas?
A: The cost of gas is too high.

#joke #christmas #december
Joke | Source: Jokes of The Day - By Jokes of the day visitor


The following is supposedly a true story. To be included, besides being true, the story is most likely strange, weird, surprising, or funny.
December 18, 1992
In October, a cleaning crew accidentally tossed out an exhibit at the Museum of Discovery and Science in Fort Lauderdale, Fla. The exhibit consisted of 14,000 cigarette butts -- the amount a smoker produces in a lifetime -- crammed into coffee cans. Said the artist, in defense of the cleaning crew, "(The butts) didn't smell very good."


The following is supposedly a true story. To be included, besides being true, the story is most likely strange, weird, surprising, or funny.
February 17, 1993
Fort Erie, Ontario, Constable Paul Fletcher told reporters in December that a man armed with a club tried to force a woman to drive him home with her to get money for him, but that when he waited for her to unlock the passenger door from inside, she sped away. 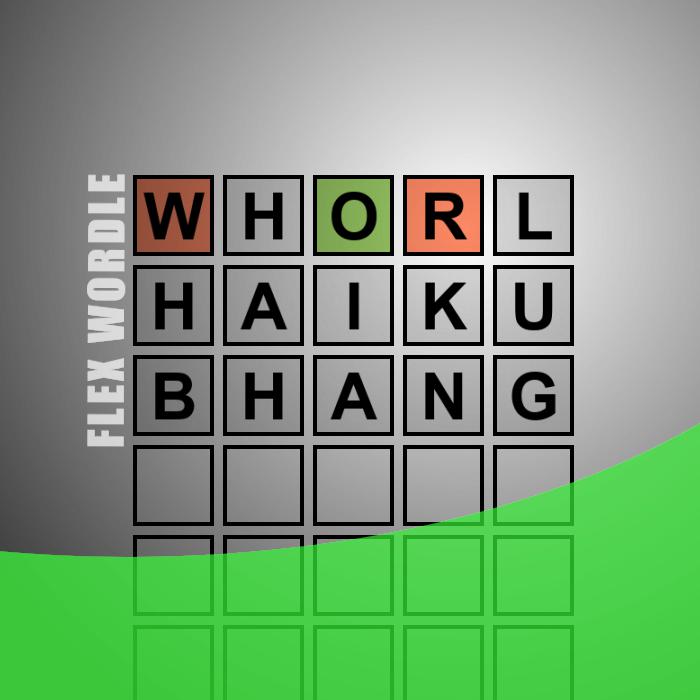 Brain like a hard drive with no read/write head.
Brain permanently in power saving / 8-bit mode.
Brain transplant donor.
Bright as a Zippo lighter without a flint.
Bright as Alaska in December.
Bright as an acetylene torch -- without an oxygen supply.
Brings binoculars to submarine races.
Broadcasts static.
Bubbles/leaks in her think tank.
Built a special showcase for his herd of pet rocks.
Busier than a one-armed paper hanger.
Caboose seems to be pulling the engine.
Cackles a lot, but I ain't seen no eggs yet.
Calling her stupid would be an insult to stupid people.
Calling him a pea brain would be an undeserved compliment.

1. The patient refused autopsy.
2. The patient has no previous history of suicides.
3. Patient has left white blood cells at another hospital.
4. Patient's medical history has been remarkably insignificant with only a 40 pound weight gain in the past three days.
5. She has no rigors or shaking chills, but her husband states she was very hot in bed last night.
6. Patient has chest pain if she lies on her left side for over a year.
7. On the second day the knee was better and on the third day it disappeared.
8. The patient is tearful and crying constantly. She also appears to be depressed.
9.The patient has been depressed since she began seeing me in 1993.
10. Discharge status: Alive, but without my permission.
11. Healthy appearing decrepit 69-year old male, mentally alert, but forgetful.
12. Patient had waffles for breakfast and anorexia for lunch.
13. She is numb from her toes down.
14. While in ER, she was examined, x-rated and sent home.
15. The skin was moist and dry.
16. Occasional, constant infrequent headaches.
17. Patient was alert and unresponsive.
18. Rectal examination revealed a normal size thyroid.
19. She stated that she had been constipated for most of her life until she got a divorce.
20. I saw your patient today, who is still under our car forphysical therapy.
21. Both breasts are equal and reactive to light and accommodation.
22. Examination of genitalia reveals that he is circus sized.
23. The lab test indicated abnormal lover function.
24. Skin: somewhat pale. but present.
25. The pelvic exam will be done later on the floor.
26. Large brown stool ambulating in the hall.
27. Patient has two teenage children, but no other abnormalities
28. When she fainted, her eyes rolled around the room
29. The patient was in his usual state of good health until his airplane ran out of gas and crashed.
30. Between you and me, we ought to be able to get this lady pregnant.
31. She slipped on the ice and apparently her legs went in separate directions in early December.
32. Patient was seen in consultation by Dr. Smith, who felt we should sit on the abdomen and I agree.
33. The patient was to have a bowel resection. However, he took a job as a stock broker instead.
34. By the time he was admitted, his rapid heart had stopped, and he was feeling better.