Attending a union convention in Las Vegas a union lighting man decides to visit a bordello. He goes into the first place, the ladies are lovely, and he asks the Madam, "Is this a union establishment?"
"Why, no, it isn't," the Madam replies.
"Well," the Union Man asks, "what percentage of the take goes to the girl?"
"We split the money, 20 percent to the girl and 80 percent to the house."
Feeling that wasn't a fair split the man left and went to another establishment. Again he asked the same questions and received a similar response. Although not a union house the split rate at this one was 30 percent to the girl and 70 percent to the house.
He continued his trek for some time until, finally, he came upon a Union House. "That's wonderful," he says to the Madam, "and what's the split?"
"We give 80 percent to the girl and keep just 20 percent for the house."
The Man is overjoyed. "Fantastic," he says, finally satisfied. Immediately he spots an attractive young blonde and indicates her to the Madam. "I'd like to have her please," he declares.
"Oh, I'm sure you would," the Madam replies, but she instead redirects him to an aging, overweight woman in the corner, "But I'm afraid Ethel here has seniority."
#joke #blonde
Joke | Source: Really Funny Jokes - Really Funny jokes, adult jokes, Good jokes, short funny jokes, teacher jokes, affair jokes, kids jokes, doctor jokes, funny pictures

A boy was teaching a girl arithmetic, he said it was his mission.

In silent satisfaction, she sweetly gave the kisses back and said, "Now that's subtraction."

Then he kissed her, she kissed him, without an explanation.

And both together smiled and said, "That's multiplication."

Then her Dad appeared upon the scene and made a quick decision.

He kicked that boy three blocks away and said, "That's long division!"

Dear Pun Gents Dear Pun Gents, I need a name for a bowling team. The event is St. Patrick's Day and our team works for a power/electric utility. ~Tricia, Sanford, FL
#joke #short

1.) Save all manner of bacon grease. You will be instructed on how to use it shortly.

3.) Just because you can drive on snow and ice does not mean Southerners can. Stay home the two days of the year it snows.

4.) If you do run your car into a ditch, don't panic. Four men in the cab of a four-wheel drive pick-up with a 12-pack of beer and a tow chain will be along shortly. Don't try to help them-Just stay out of their way. This is what they live for.

5.) Don't be surprised to find movie rentals and bait in the same store.

6.) Whatever you do, make sure that you don't buy food at the movie store!

7.) You can ask a Southerner for directions, but unless you already know the positions of key hills, trees and rocks, you're better off trying to find it yourself.

9.) In southern churches you will hear the hymn, "All Glory, Laud and Honor". You will also here expressions such as, "Laud, have Mercy", "Good Laud", and "Laudy, Laudy, Laudy".

11.) In an effort to match their speech pattern, Southerners also walk slower.

13.) The first Southern expression to creep into a transplanted Northerner's vocabulary is the adjective "Big ol'", as in "big ol' truck" or "big ol' boy". Most Northerners begin their new southern influenced dialect with this expression.

14.) The proper pronunciation you learned in school is no longer proper.

15.) As you are cursing the person driving 15 mph in a 55-mph zone, directly in the middle of the road, remember all southern folks learned to drive on a John Deere, and this is the proper speed and lane position for that vehicle.

16.) If attending a funeral in the South, remember we stay until the last shovel of dirt is thrown on, the tent is torn down and the empties are picked up.

17.) If you hear a Southerner exclaim, "Hey, y'all, watch this!" stay out of his way. These are likely the last words either that he will ever say or, worse still, that you will ever hear!

18.) Most Southerners do not use turn signals, and they ignore those who do. In fact, if you see a signal blinking on a car with a southern license plate, you may rest assured that it was on when the car was purchased.

19.) If it can't be fried in bacon grease, it ain't worth cooking, let alone eating.

20.) The winter wardrobe you always brought out in September can wait until December.

21.) If there is the prediction of the slightest chance of even the most minuscule accumulation of snow, your presence is required at the local grocery store. It does not matter if you need anything from the store, it is just something you're supposed to do.

22.) Satellite dishes are very popular in the South. When you purchase one, it is to be positioned directly in front of your house. This is logical bearing in mind that the dish cost considerably more than the house and should, therefore, be prominently displayed.

23.) In the South, tornadoes and divorces have a lot in common. In either case, you know someone is going to lose a trailer.

24.) Florida is not considered a southern state since there are far more Yankees than Southerners living there.

25.) Be advised that in the South: "He needed killin'" is a valid defense.
#joke #december #beer
Joke

Funny Photo of the day - Parenting Fails: Are You Willing to Risk Death and Dismemberment? The problem with vampires is they look like theyre 20, but theyre actually 100 years old. So youll be dating this hot, young guy who grew up in the Great Depression and hates Irish people. And then you take him out to a nightclub, and hes doing the Charleston. Or you think hes cheating on you, so you go through his journal. Youre like, Who the hell is this slut? Harriet Tubman? Who the f**k is that?
#joke
Joke | Source: Comedy Central: Jokes - Jokes provided daily from Comedy Central's archive.

“And why is it necessary to be quiet in church?”

One bright little girl replied, “Because people are sleeping.” 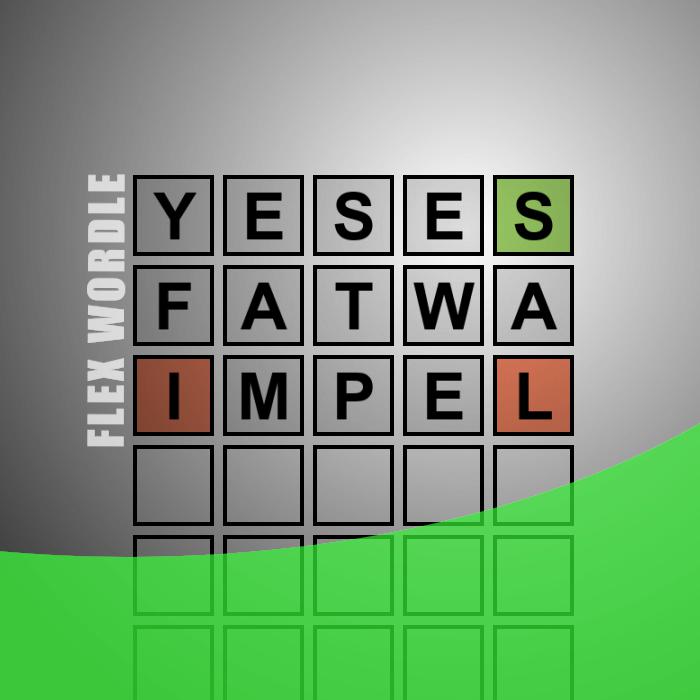 A boy was teaching a girl arithmetic, he said it was his mission. He kissed her once; he kissed her twice and said, "Now that's addition." In silent satisfaction, she sweetly gave the kisses back and said, "Now that's subtraction." Then he kissed her, she kissed him, without an explanation. And both together smiled and said, "That's multiplication." Then her Dad appeared upon the scene and made a quick decision. He kicked that boy three blocks away and said, "That's long division!"
#joke
Joke | Old joke from joke of the day archives - Check out other old jokes Monday, 21 June 2010

"What happened here?" he asks.

"I think the waterbed busted," says the trembling wife.

Just then a guy floats by.

"Who's that?" demands the husband.

"I dunno. Must be a lifeguard."

What do you think the employee discount is at the Dollar Store? Do you think its just take it?
#joke #short
Joke | Old joke from joke of the day archives - Check out other old jokes Tuesday, 23 February 2010

What do you call a couple who uses the rhythm method of birth control?

The Reason For Running


A police officer attempts to stop a car for speeding and the guy gradually increases his speed until he's topping 100 mph. He eventually realizes he can't escape and finally pulls over.
The cop approaches the car and says, "It's been a long day and my tour is almost over, so if you can give me a good excuse for your behavior, I'll let you go."
The guy thinks for a few seconds and then says, "My wife ran away with a cop about a week ago. I thought you might be that officer trying to give her back!"

Yo momma so damn heavy that wh...

Yo momma so damn heavy that when she stands on the scales to get weighed it says "TO BE CONTINUED!"
#joke #short
Joke | Old joke from joke of the day archives - Check out other old jokes Tuesday, 23 February 2010