The sa lesman, somewhat taken aback by the little old lady's appearance in his shop, answered, "Uh, yes, Ma'am. We do."

A few minutes before the church services started, the congregation was sitting in their pews and talking. Suddenly, Satan appeared at the front of the church.
Everyone started screaming and running for the back entrance, trampling each other in a frantic effort to get away from evil incarnate. Soon the church was empty except for one elderly gentleman who sat calmly in his pew without moving, seemingly oblivious to the fact that God's ultimate enemy was in his presence.
So Satan walked up to the man and said, 'Do you know who I am?'
The man replied, 'Yep, sure do.'
Aren't you afraid of me?' Satan asked.
'Nope, sure ain't.' said the man.
Don't you realize I can kill you with one word?' asked Satan.
Don't doubt it for a minute, ' returned the old man, in an even tone.
'Did you know that I can cause you profound, horrifying agony for all eternity?' persisted Satan.
Yep,' was the calm reply.
'And you're still not afraid?' asked Satan.
'Nope,' said the old man.
More than a little perturbed, Satan asked, ' Why aren't you afraid of me?'
The man calmly replied, 'Been married to your sister for 48 years.'

Man Balances on BB-8 Droid and Plays Star Wars on Flame Shooting Bagpipes - For Star Wars Day, The Unipiper hopped on a BB-8 droid ball and performed the Star Wars theme song on his flaming bagpipes. - link to page video is posted initially.

A hurricane blew across the Ca

A hurricane blew across the Caribbean. It didn't take long for the expensive yacht to be swamped by high waves, sinking without a trace. There were only two survivors: the boat's owner Dr. Eskin and its steward Benny who managed to swim to the closest island.
After reaching the deserted strip of land, the steward was crying and very upset that they would never be found. The other man was quite calm, relaxing against a tree.
"Dr. Eskin, Dr. Eskin, how can you be so calm?" cried the Benny. "We're going to die on this lonely island. We'll never be discovered here."
"Sit down and listen to what I have to say, Benny," began the confident Dr. Eskin. "Five years ago I gave the United Way $500,000 and another $500,000 to the United Jewish Appeal. I donated the same amounts four years ago. And, three years ago, since I did very well in the stock market, I contributed $750,000 to each. Last year business was good, so the two charities each got a million dollars."
"So what?" shouted Benny.
"Well, it's time for their annual fund drives, and I know they're going to find me," smiled Dr. Eskin.

“The athlete claimed he long jumped over 25 feet. Actually his best jump only measured 23 feet. This was a clear case of leap fraud.”

Funny Photo of the day - The best couple at Prom The best couple at Prom - I you have seen the match, you know it! | Source : Jokes of The Day - By Jokes of the day visitor

Praying for a Parking Space

A laywoman was driving down the street in a sweat because she had an important meeting and couldn’t find a parking space. Looking up toward heaven, she said, “Lord, take pity on me. If you find me a parking place I’ll go to Mass every Sunday for the rest of my life and give up drinking wine.”
Miraculously, a parking space opened up right in front of her destination.
The woman looked up to heaven and said, “Never mind, Lord; I found one on my own.”
#joke
Joke | Source: Belief net - Joke of the day, features on religion, spirituality, faith

What did the digital clock...

Q. What did the digital clock say to the analog clock?
A. Look, No hands! 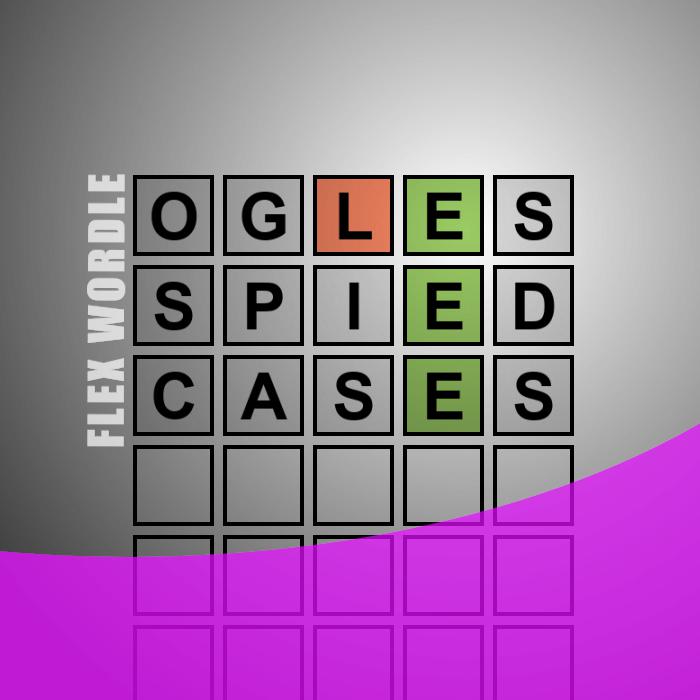 A drunk stumbles along a bapti

A drunk stumbles along a baptismal service on Sunday afternoon down by theriver. He proceeds to walk down into the water and stand next to thePreacher.
The minister turns and notices the old drunk and says, "Mister, Are youready to find Jesus?"
The drunk looks back and says, "Yes, Preacher... I sure am."
The minister then dunks the fellow under the water and pulls him right backup. "Have you found Jesus?" the preacher asked.
"No, I didn't!" said the drunk.
The preacher then dunks him under for quite a bit longer, brings him up andsays, "Now, brother, have you found Jesus?"
"No, I did not Reverend."
The preacher in disgust holds the man under for at least 30 seconds thistime, brings him out of the water and says in a harsh tone, "My Good man,have you found Jesus yet?"
The old drunk wipes his eyes and asks the preacher... "Are you sure this iswhere he fell in?"

New Year's Resolutions That You Can Really Keep...

Are you sick of making the same resolutions year after year that you never keep? Why not promise to do something you can actually accomplish? Here are some resolutions that you can use as a starting point:

9. Stop bringing lunch from home: I should eat out more.


If you do some acrobatics
with a little mathematics
it will take you far along.
If your idea's not defensible
don't make it comprehensible
or folks will find you out,
and your work will draw attention
if you only fail to mention
what the whole thing is about.
Your must talk of GNP
and of elasticity
of rates of substitution
and undeterminate solution
and oligonopopsony.

I picked up a rock, then I rea

I picked up a rock, then I realized it was a pomegranate. It was boulder than anything I expected. I was a stone ished
#joke #short
Joke | Source: Pun Gents - Daily Jokes, One-liners, Groaners, Puns of the day :: Puns on Demand :: Punshine Girls and Boys!

Q: Why did the moron throw the butter out the window?

A: He wanted to see a butterfly.

If athletes get athletes foot,

If athletes get athletes foot, what do astronauts get? Missletoe!
#joke #short
Joke | Old joke from joke of the day archives - Check out other old jokes Monday, 09 March 2015

Four women were chatting in th...

"I've always called it 'jilling off'," said one of the women.

"But that's just a feminization of 'jacking off,'" said the first.

"You're right," said another. "We don't seem to have any slang terms of our own for it."

The fourth woman snorted. "After fourteen years of marriage, there's only one thing I call it."

"Finishing the job."
#joke
Joke | Old joke from joke of the day archives - Check out other old jokes Thursday, 05 May 2011