Einstein, Newton and Pascal are playing hide and go seek.

It's Einstein's turn to count so he covers his eyes and starts counting to ten.

Pascal runs off and hides.

Newton draws a one metre by one metre square on the ground in front of Einstein and stands in the middle of it.

He sees Newton immediately and exclaims, "Newton! I found you! You're it!"

Newton smiles and says, "you didn't find me, you found a Newton over a square metre. You found Pascal!"

This man goes along to the Pat

This man goes along to the Patent Office with some of his new designs.
He says to the clerk, "I'd like to register my new invention. It's a folding bottle."
"OK," says the clerk. "What do you call it?"
"A fottle."
"A fottle? That's a stupid name. Can you think of something else?"
"I can think about it. I've got something else though. It's a folding carton."
"And what do you call that?" asks the clerk.
"A farton."
"That's rude. You can't possibly call it that."
"In that case," says the man, "You're really going to hate the name of my folding bucket."

Best Fails of the Month May 2015 - link to page video is posted initially.

Q: Why do pagan girls make the best wives?
A: Because they will worship the ground you walk on.
#joke #short
Joke | Source: Belief net - Joke of the day, features on religion, spirituality, faith

The owner of a drug store walk...

The owner of a drug store walks in to find a guy leaning heavily against wall.The owner asks the clerk, "What's with that guy over there by the wall?"
The clerk says, "Well, he came in here this morning to get something for his cough. I couldn't find the cough syrup, so I gave him an entire bottle of laxative."
The owner says, "You idiot! You can't treat a cough with laxatives!"
The clerk says, "Oh yeah? Look at him, he's afraid to cough!" Cool Couches - Volkswagen Furniture | Source : Jokes of The Day - By Jokes of the day visitor

A young man was visiting his brother and sister-in-law for the holidays. As he arrived at their house he found his young nephew, Timmy, helping them bake some cupcakes.

After they were done, his sister-in-law allowed Timmy to put the icing on. When the boy had finished, he brought them to the table.

"The cupcakes look delicious, Tim." his uncle said. He took a bite and said, "Timmy these are so good."

As he finished cupcake and took another, he again complimented his little nephew. "The cupcakes look beautiful, Tim," his uncle said. "How did you get the icing so neat?"

His nephew replied, "It was easy. I just licked them."

The uncle turned pale. He pointed to the plate of cupcakes. "You licked all of these?"

Timmie replied, "Well no. After a while my tongue got tired, and I got the dog to help." 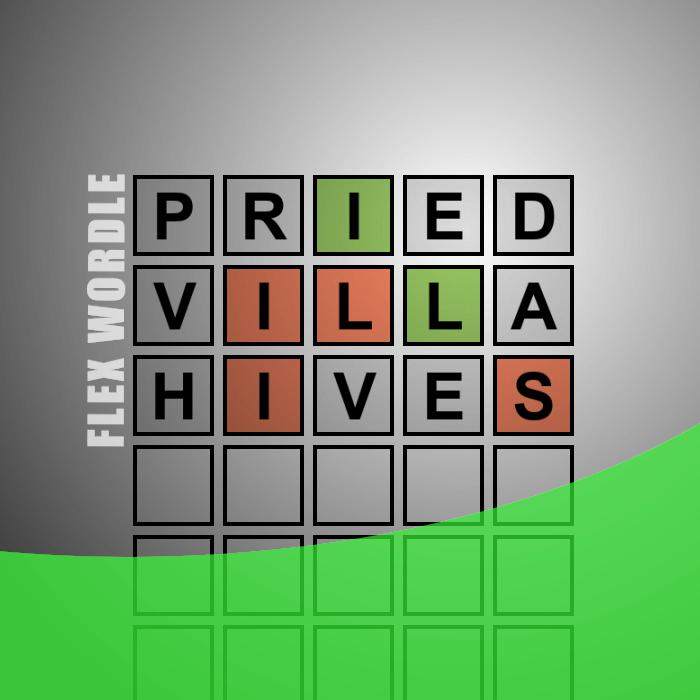 Pinocchio is all grown up, and has moved out. One day, he meets Gepetto in a bar, and starts confiding in him.

"Whenever I'm having sex with a girl, she complains about splinters." he says.

Gepetto looks all wise, and tells him that whenever he feels 'lucky', he should rub sandpaper on his 'member'.

A few weeks later, Gepetto spots Pinocchio walking down the street, he stops him, and asks how its going with the girls, now, to which Pinocchio replies, "Hey, who needs girls?"

I need a break from my own thoughts.

One day, a man came home and was greeted by his wife dressed in stunningly sexy lingerie. "Tie me up," she purred, "And you can do anything you want." So he tied her up and went golfing.
#joke #short
Joke | Source: Laugh Factory Network - Watch our huge library of the best stand-up comedy videos, get information on our stand-up comedians, read our joke of the day

“My best friend and I

“My best friend and I attended culinary school together and then opened our own restaurant. I guess we are taste buds.”

A man mentioned to his landlor...

A man mentioned to his landlord about the tenants in the apartment over his. “Many a night they stamp on the floor and shout till midnight.” When the landlord asked if it bothered him, he replied, “Not really, for I usually stay up and practice my trumpet till about that time most every night anyway.”
#joke
Joke | Old joke from joke of the day archives - Check out other old jokes Thursday, 08 December 2011